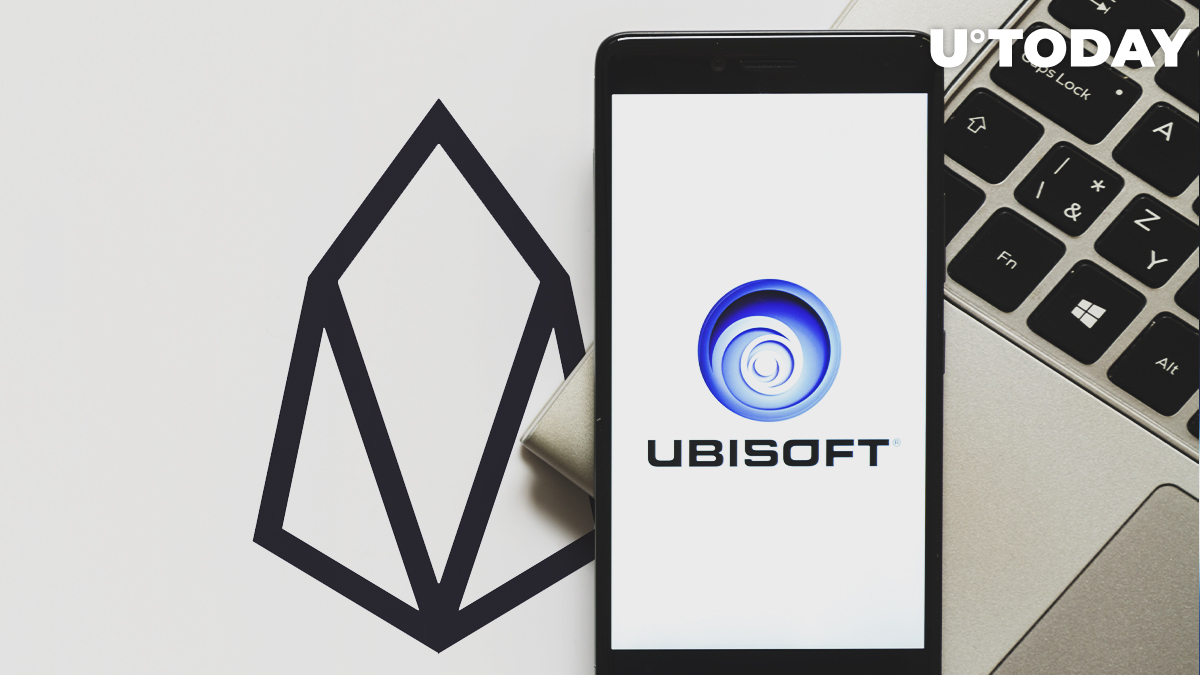 We're already familiar with the news about "classic" IT moguls entering the blockchain sphere. Blockchain-based gaming is not an exception. It hasn't come as a surprise that the EOS.IO platform, which is the most popular gaming dApp host, welcomes its first corporate giant in this area - Ubisoft.

Where Gaming Meets the Blockchain

French-based startup Ultra, which develops the UOS blockchain on the EOS.IO platform, has announced their partnership with Ubisoft. The developers of Far Cry and Just Dance will also act as block producers of the UOS blockchain during the trial period.

The computational power of Ubisoft will therefore be utilized to validate transactions on the EOS-based chain. These transactions will include, for instance, creation of in-game assets, ownership transfers between players, and payments. Ubisoft has also announced that it will start contributing to the testnet before the end of the year. If successful, it will be part of the launch team for the Mainnet.

Related
EOS Remains in First Place on China's Updated Crypto Rankings. What About Tron, Ethereum and Other Coins?
Ads
Ads

Leave the gaming industry alone, as this collaboration will be among the first examples of global-level non-blockchain companies interacting with second generation distributed computational platforms like EOS or TRON.

In accordance with the press-release, Ultra chose Ubisoft as its launch partner because of the significant bilateral interest to help the platform grow, as well as Ubisoft's technical ability to provide meaningful assistance.

Nicolas Pouard, head of the Blockchain Initiative Department at Ubisoft, proclaimed this collaboration to be fruitful for his company. He said that Ubisoft can bring the UOS to "a larger scale and experiment with the possibilities this opens up for the industry".

It should also be pointed out that Ubisoft has joined a brilliant and promising company in the UOS transactions validation area. Previously, Ultra partnered with Bitfinex crypto exchange and local EOS block producers EOS Rio and EOS New York.

So, who will be the next block producer in blockchain-based gaming initiatives? Maybe, Wargaming or Electronic Arts? Share your forecast with us in Twitter!