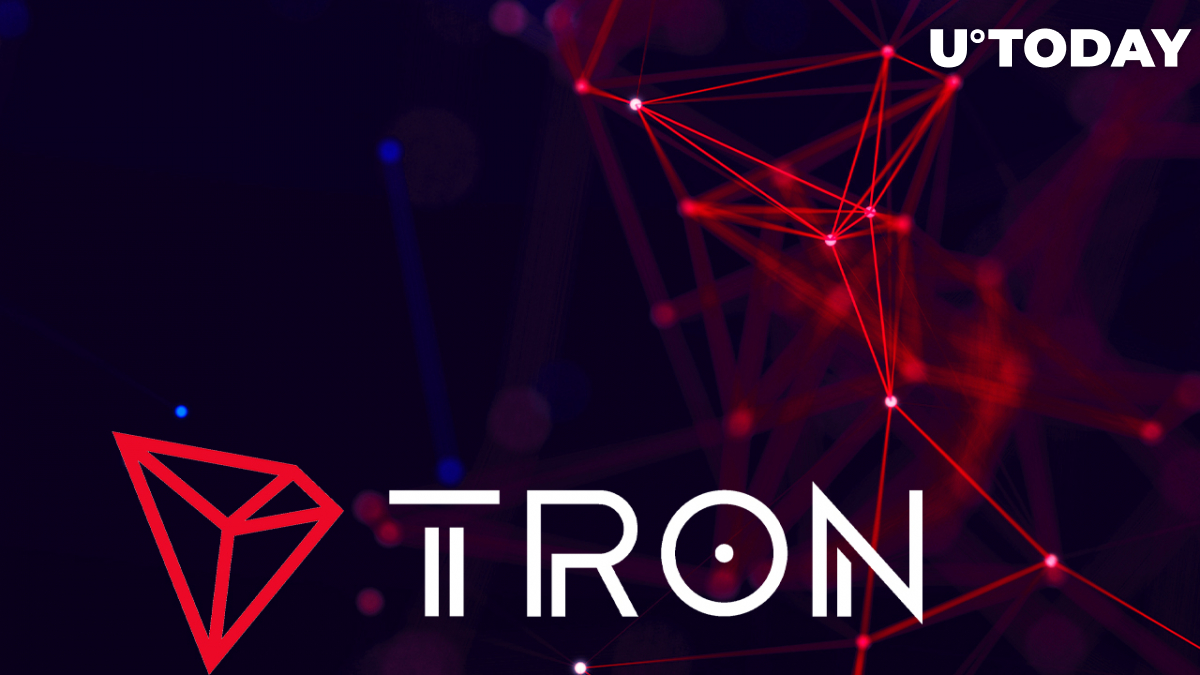 As the Tron network is getting ready for the release of its own algorithmic stablecoin, the network is attracting more users, with the number of accounts on Tron hitting 90 million. The market already reacts with a strong 10% price increase.

The announcement of the algorithmic stablecoin was made recently by Justin Sun, which fueled a short-term rally on the market. The release of a stable solution on Tron was a long-awaited event as networks like Ethereum, Solana and others offer their own algorithmic options.

?#TRON ecosystem has developed rapidly and continues to make efforts to decentralize the web.

?Appreciation to all #TRONICS https://t.co/94mPAkTgWS

The new solution on Tron will differ from UST or USDC, as it will use a more decentralized mechanism in its core. Algorithmic stablecoins are backed by digital currencies themselves in contrast to coins like Tether that use fiat assets, currencies and other instruments to balance the price of the coin.

According to the daily chart of the coin, Tron has been moving in the rangebound since the massive pump in March, which resulted in almost a 30% pump amid the announcement of a network-powered stablecoin.

Ads
Related
Cardano Might Be Less Than 75% Utilized Capacity of Ethereum: Report

Prior to the last launch of a stablecoin, the market is staking TRX to use the future stable solution, as TRX's price spiked by 10% today and on April 21. Besides using TRX for transactions, USDD will most likely mimic Terra's UST mechanism, which requires the burning of the underlying token to issue more stablecoins.

The constant burning events usually lead to a rise in the valuation of an asset, as the offering on the market is constantly decreasing. But while the price of TRX should rise with more coins being burned, this may not be true as Ethereum does not seem to benefit from the constant burns.