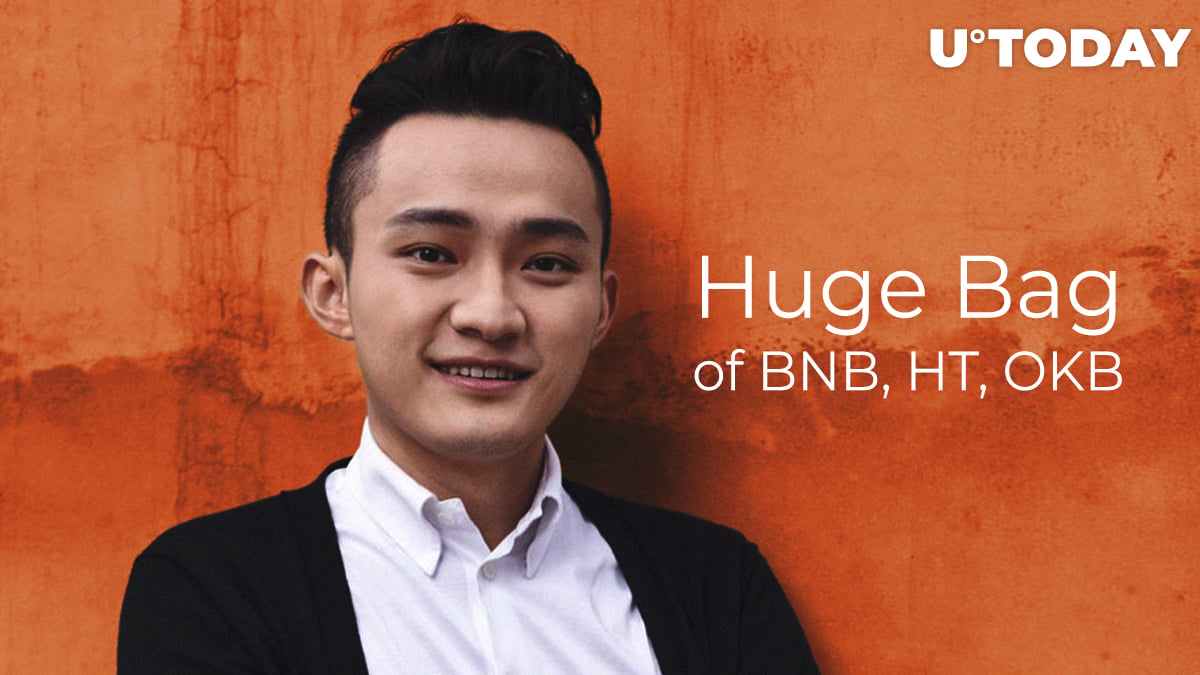 After the Binance exchange became Tron’s Super Representative (SR) number one recently, some in the Tron community are starting to assume that more crypto exchanges are going to be added in this role soon as well.

At the weekend, the head of Tron Justin Sun posted a tweet, in which he shared that he is a holder of ‘a huge bag’ of Binance Coin (BNB), Huobi Token (HT) and OKB.

I'm not buying anything. Just invest some and help out my friends. Actually I have a huge bag of $BNB, $HT, $OKB etc and bet on all exchanges that support $TRX & $BTT. ?

He also says I ‘help out my friends’ and that he bets on exchanges that support TRX. This made some in the comment thread start ‘reading between the lines’ and assume that just like Binance, Huobi and OKEx may become Tron SRs soon.

Previously, U.Today reported that Huobi Global now supports the Tron-based USDT stablecoin.  Prior to that, Justin Sun gave his followers a riddle to guess about Huobi Global.

Big news is on the way! Who wants more details???
Stay tuned?
Are you ready?@huobiglobal#TRC20-#USDT #TRON #TRX pic.twitter.com/K6QQCaQmUy

Meanwhile, as per a recent tweet by the Tron founder, the amount of TRC-20-based USDT coins now totals 250 mln – another milestone for the Tron Foundation and its CEO.

What are your thoughts of a possibility of Huobi and OKEx becoming new Tron Super Representatives? Share them in the comments section below!