Denys Serhiichuk
🐻📊🐮Bears are replaced by bulls or a regular correction? 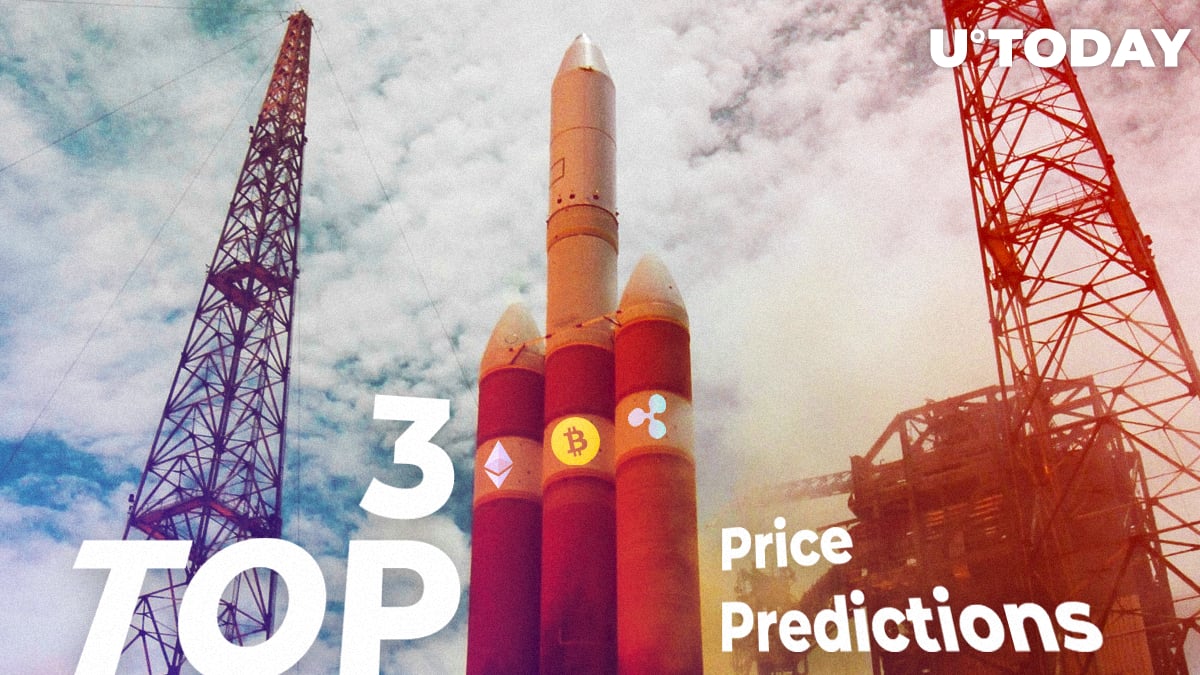 The cryptocurrency market continues to storm new local maxima. For many investors, it is a good sign in anticipation of the resumption of an upward trend.

The number of Bitcoin futures reached a record level, which generally indicates the presence of positive dynamics. Repeated testing of local minima looks unlikely in this case.

Bitcoin was able to continue to grow after it dropped below $5,200. Although the price of the main cryptocurrency is rapidly increasing, its significant jump over the past few days has brought it closer to the formation of the world's first intersection of simple moving averages (SMA) for 20-200 days from October 2015 – a formation that usually occurs with a massive price jump.

It is important to note that during the last week, Bitcoin repeatedly deviated from $5,300, which indicates that this price is a resistance level that may require a significant surge in consumer pressure to break higher.

A key bullish trend line was broken through with the support of $177 on the ETH/USD hourly chart. The pair even rose below the support level of $175 and formed a new intraday minimum of $170.06.

Analyzing the chart, the price of ETH has started a serious downward correction from the resistance of $184. Thus, there is a risk of a long fall below the support of $171. Having said that, bulls are likely to present a solid purchasing opportunity near the $164 level. Conversely, if a break below the $164 support occurs, the price may return to the $156 zone.