Yuri Molchan
After Tezos (XTZ) suddenly leaped into the top ten list of coins and is still 13 percent up, top crypto Twitter experts are making their esteem of what is happening 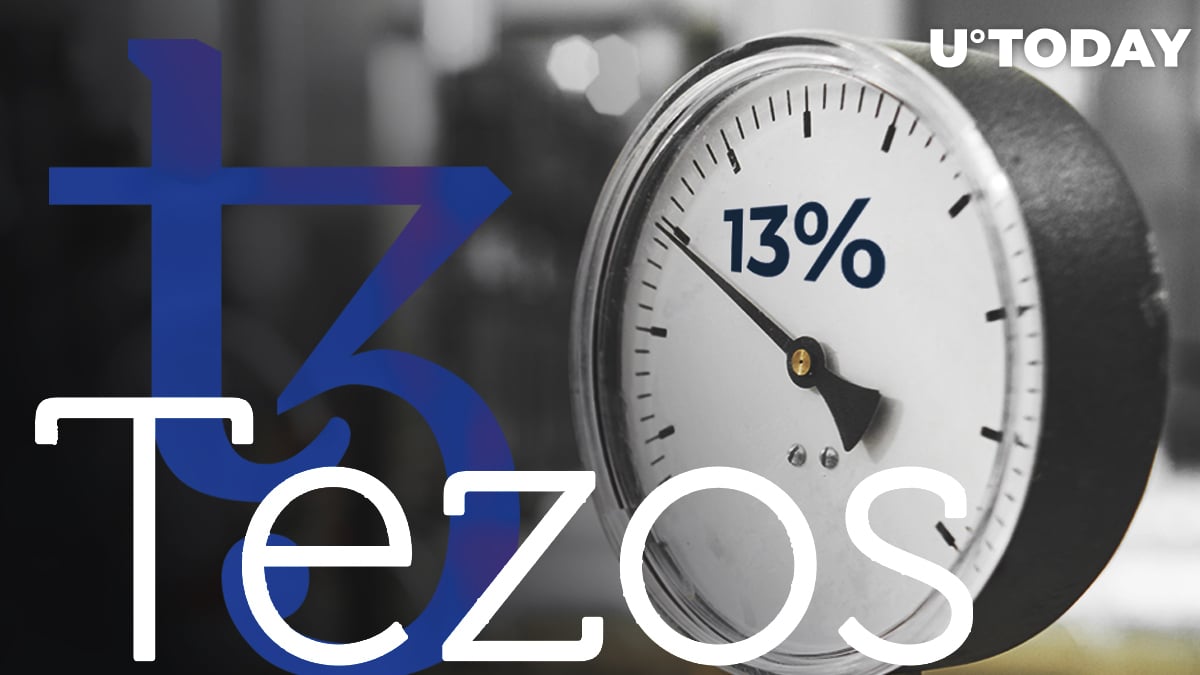 Tezos used be in the galaxy far, far away from the top ten list. However, the other day the situation radically changed – when XTZ leaped to grab spot 10 out of the blue, pumping around 10 percent at that time.

Five days later, XTZ is still on position 10, having moved Stellar, Cardano and Tron backward and is 13 percent up, as per CoinMarketCap.

Some of major crypto experts have expressed their reaction on this event, some of them are curious, while others say that a major dump is coming.

Ran NeuNer, the chief executive and founder of Onchain Capital, working in the sphere of crypto investment and consulting, has put up a tweet, saying that he is going to short the whizz kid Tezos.

Lots of comments in the thread are saying that he is going to get rekt, though the tweet itself sounds ironic.

The former chief analyst of eToro investment platform Mati Greenspan seeks ideas from the community as to what gave Tezos the pumping kick.

What's up with Tezos?

The community reminds him of the fact that a month ago Tezos was added by Coinbase to its staking program and XTZ surged as high as 70 percent.

The major financial agency dealing with crypto has put Tezos on the line of promising blockchain systems (from its point of view) – next to Ethereum and Cardano – and it says that these three are going to need Chainlink, since it provides secure and reliable real-world data.

Platforms like #Ethereum (#ETH), #Cardano (#ADA) and #Tezos (#XTZ) will probably also need #Chainlink. They run lots of smart contracts & aim to replace a host of centralized services in the world today. That’s not going to be possible without reliable and secure real-world data.

Earlier, U.Today reported that Weiss Ratings had downgraded the EOS techno score twice this year (the second one was just recently), each time praising Cardano (ADA) and saying that it is superior to EOS, while EOS lacks decentralization.

Is ‘dump after pump’ coming?

The trader @Thrillmex with over 31,000 followers seems to be skeptical on the Tezos rise and its future on the market. The expert calls XTZ a ‘shitcoin’. However, he is not in a rush to short it.

No shitcoin is immune to the dump after the pump.