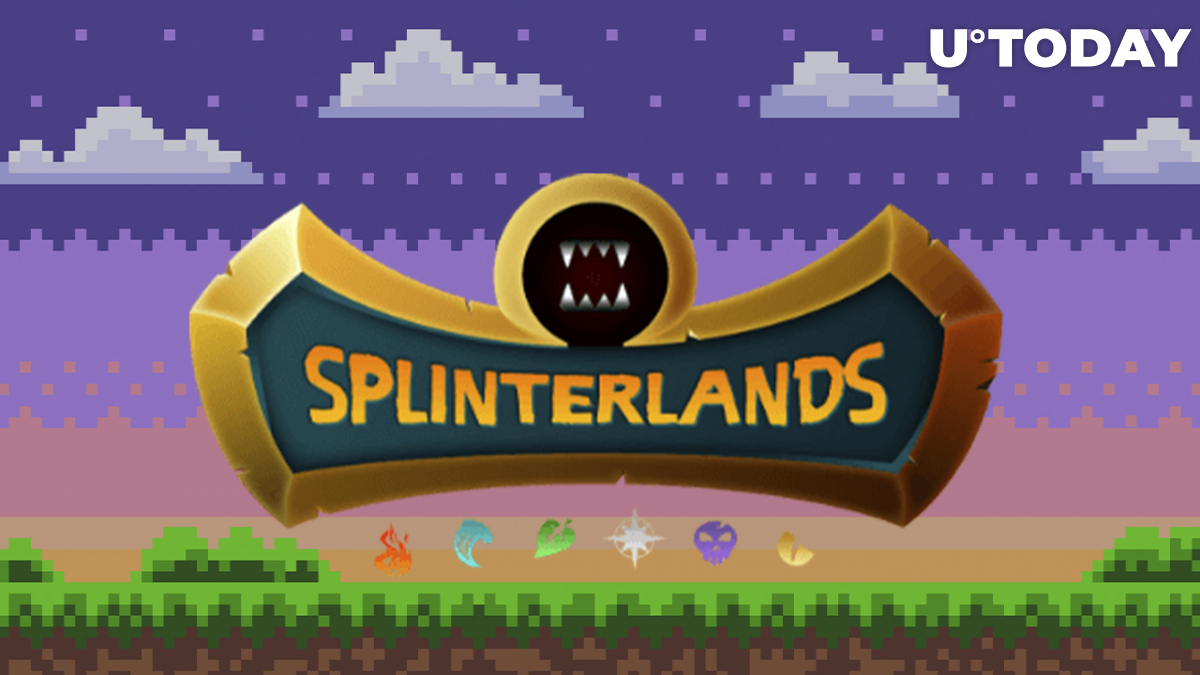 Decentralized card game Splinterlands concludes its first six months of mainnet operations with outstanding success. Besides being the #1 game on Dappradar, it reports that its enthusiasts played a record-breaking number of games.

According to the official announcement shared by the representatives of Splinterlands, following the massive spike in player activity, its ecosystem smashed through a number of impressive milestones.

Today marks a monumental day in the history of #Splinterlands, we have officially surpassed 1 billion games played! That's a whole lot of zeros. Next stop 1 trillion! Thanks to everyone joining us on this wild ride. We appreciate you!#sps #spt #hive #PlayToEarn #GameFi pic.twitter.com/ndVdl2W3lC

First of all, the net number of battles (PvP card gaming rounds) between Splinterlands' players exceeded one billion. So far, Splinterlands is the first on-chain game to reach this milestone.

Jesse "Aggroed" Reich, CEO and co-founder of Splinterlands, stressed that with this accomplishment, Splinterlands cemented itself as the flagship protocol of the entire play-to-earn sphere:

I can't help but be ecstatic. This is a historic moment in gaming history and I'm so proud that Splinterlands is trailblazing in play to earn.

Besides that, its most trending series of cards, Chaos Legion, exceeded seven million NFT boxes sold in the first few days after launch. The net number of active blockchain accounts on the platform is more than 400,000.

The game handles four million transactions per day, which makes it the most popular mainstream blockchain gaming hub.

Besides that, for six months in a row, Splinterlands is ranked #1 by popular on-chain analytical dashboard Dappradar amid all crypto games in terms of the net number of users across its blockchains, WAX and Hive.

As covered by U.Today previously, Splinterlands scored a number of partnerships with leading fintech and Web3 ecosystems. It has entered into a collaboration with Gamestat.

In early January, it also inked a long-term partnership with TeraBlock to enable TeraBlock Bridge for on-chain assets.