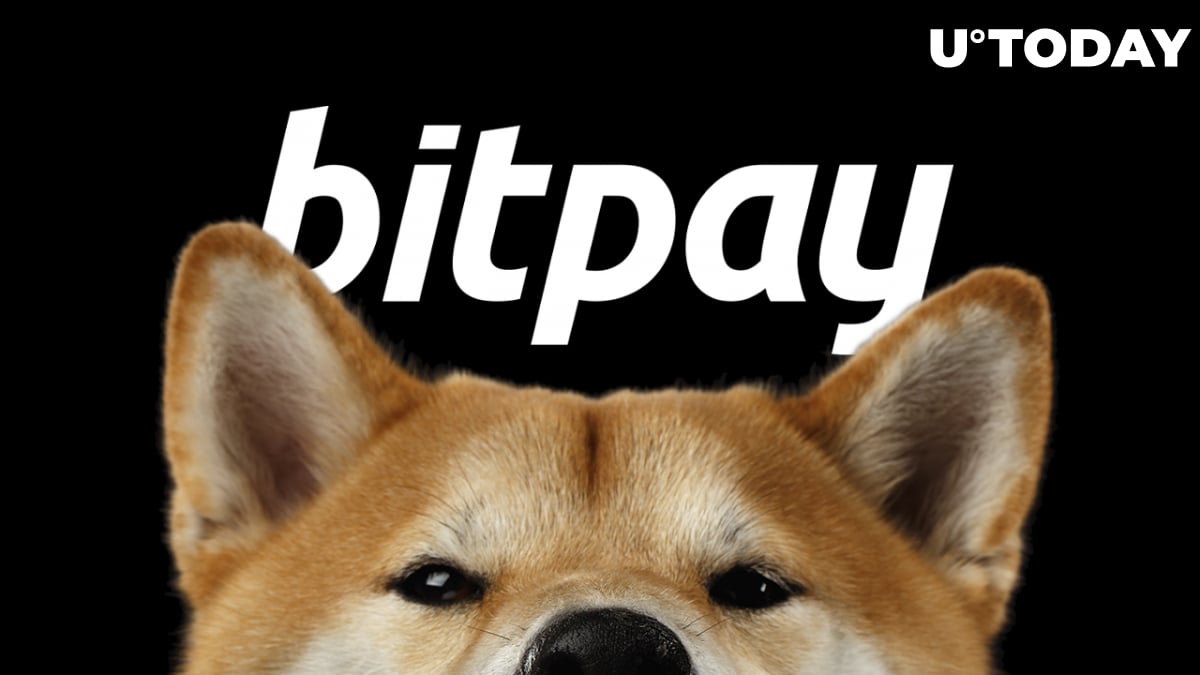 In addition to the new partners, the BitPay Protocol has already been adopted by Blockchain Wallet, the world's largest self-custody wallet. BitPay's Payment Protocol is also automatically enabled for in-store and online purchases at Verifone's 600,000 merchants, with a footprint of 35 million devices.

Businesses may now accept cryptocurrency through BitPay and receive payments from over 200 million cryptocurrency users. Since its debut, Bitpay has processed over $5 billion in payments for tens of thousands of businesses all around the world.

BitPay officially began supporting the Shiba Inu coin in late 2021, which allowed for spending SHIB at hundreds of BitPay merchants where Shiba Inu is accepted. SlingTV, American Cancer Society, Newegg, Menufy, Carolina Hurricanes and Twitch are among the major companies accepting SHIB via BitPay at the moment.

Shiba Inu received a ton of attention after the long-awaited listing on the Robinhood trading platform earlier in April and is trading at $0.0000245 at the time of publication.