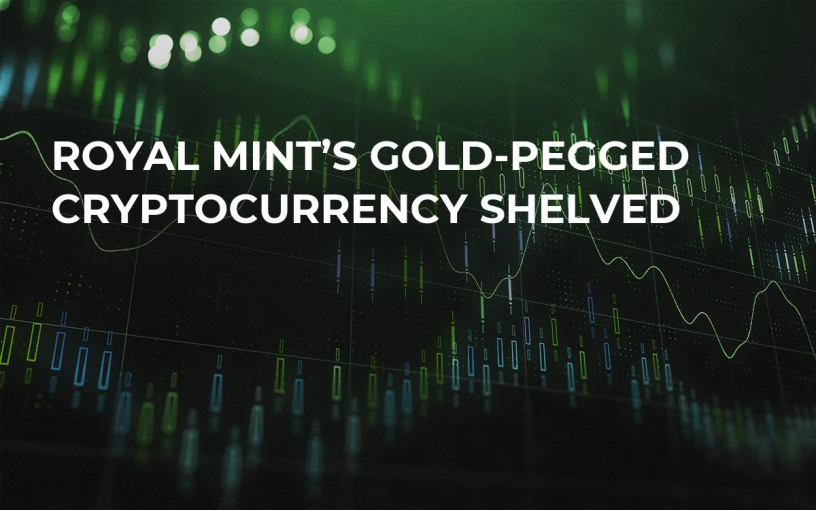 Back in 2016, the UK’s Royal Mint, the place where all of the country’s physical money is made, announced its plans to issue a gold-pegged cryptocurrency Royal Mint Gold (RMG) that would serve as a digital representation of precious metals stored in this institution. However, according to Reuters, the project hit regulatory roadblocks — the UK government vetoed a plan to list the token on a digital asset exchange.

The token was supposed to be launched in cooperation with the CME Group. The company backpedaled after a major management reshuffle that allegedly led to a dwindling interest in digital assets.

One of the Mint representatives reveals that they may “revisit” the idea in the future. Meanwhile, a lot of similar projects are being launched with first ever Sharia-compliant cryptocurrency pegged to physical gold.