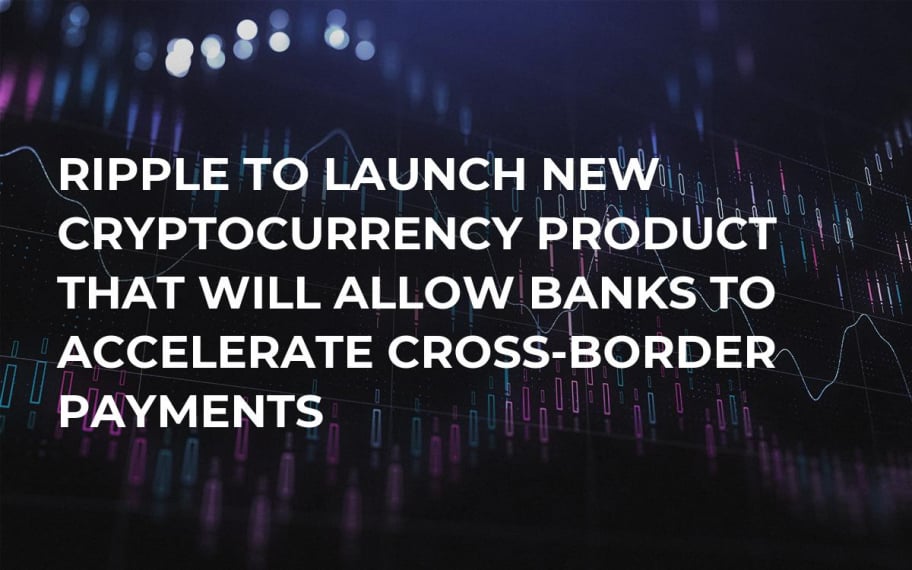 In an interview with CNBC, Ripple’s Sagar Sarbhai has revealed that the company’s new product ,dubbed xRapid, will go live soon. So far, major banks are yet to start testing the new technology, which is supposed to significantly accelerate cross-border transactions.

Sarbhai claims he’s very confident that the xRapid project will be available for commercial use in “a month or so.” xRapid is specifically designed for banks to increase the speed of cross-border transactions. The current banking system is not quite efficient for efficient for conducting international payments, CNBC reports.

It is mandatory to have to pre-fund account if you want to exchange one fiat currency for another, but xRapid significantly simplifies the procedure. Its modus operandi is quite simple: if you, for instance, want to send US dollars overseas, they are automatically converted to Ripple. After that, XRP is converted back to the currency of your choice. Each stage of the transaction is confirmed in real-time.

So far, none of the major banks have adopted the new product, but the company is reportedly landing partnership after partnership, which is not even remotely surprising given that more than 120 banks are currency using Ripple’s previous Blockchain-powered product xCurrent.

Related
Why is Ripple Suddenly Trying to Make Headlines With Madonna, Clinton and Jabs at Bitcoin?

Regulators are gradually warming up to crypto

As U.Today has recently reported, some countries in the likes of China are adopting Blockchain while failing to see the benefits of crypto. However, Sarbhai claims that things are getting better on the regulatory front while regulators have started ditching the “Blockchain good, crypto bad” narrative, gradually acknowledging the benefits of digital assets.

Ripple is also under regulatory scrutiny since the SEC is yet to decide whether Ripple is a security or not. The US watchdog has remained silent so far, but Ripple CEO Brad Garlinghouse claims he’s absolutely certain that Ripple is not a security.

Related
Ripple Will Not Be Next Bitcoin, But That’s Not Bad
#Cryptocurrency News