Ripple Plans to Introduce Its Products to More Destinations

Alex Dovbnya
2019 is shaping up to be a big year for Ripple’s products, and interoperability between them remains an issue of paramount importance 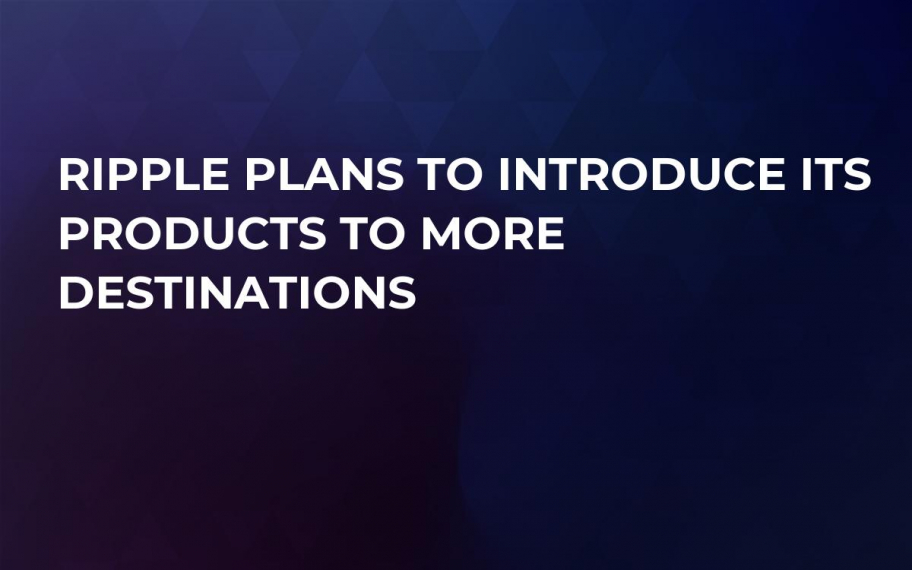 During a recent interview, Ripple SVP Asheesh Birla discussed the current state of their projects (xCurrent, xVia, xRapid), claiming that they want to reach a greater level of interoperability between them. On top of that, Ripple is planning to explore more destinations that could embrace their products in 2019.

Watch @ashgoblue discuss how Ripple’s products including xRapid evolved in 2018 and what he expects from the new year. pic.twitter.com/3R4nttnbOa

Despite a mammoth-sized drop in the XRP price, Birla states that it was ‘an incredible year’ for Ripple. Indeed, the company’s product has been already embraced by a slew of major banking institutions with the National Bank of Kuwait (NBK) recently rolling out a new remittance service based on RippleNet.

Now, they want to focus on making all their products work in a better way with each other. He states that they want to make xCurrent and xRapid co-exist together. The most salient feature of xRapid is that, unlike xCurrent, it converts national currencies into XRP, creating on-demand liquidity. That also pertains to their other project called xVia which, according to Birla, has been picking up steam over the last couple of quarters. 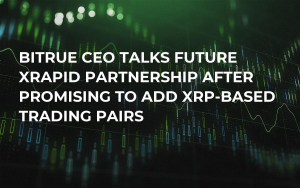 Birla states that he’s talked to a great number of customers in Asia, and their main request is more xCurrent deployments. First and foremost, it concerns the places which are impossible to reach for other payment providers. Merchants want to utilize xRapid because the product offers their customers a much faster buying experience.

When asked about Ripple’s plan for the upcoming year, Birla said that they wanted to bring xRapid to more corridors. Currently, they are exploring the regions that have a sufficient amount of regulatory clarity in order to solve the vital ‘pain points’ of money transfers. They want to push the product into more destinations in order to give their clients more flexibility when it comes to choosing a payment destination.