Philippines’ UnionBank to Expand Its Blockchain Use 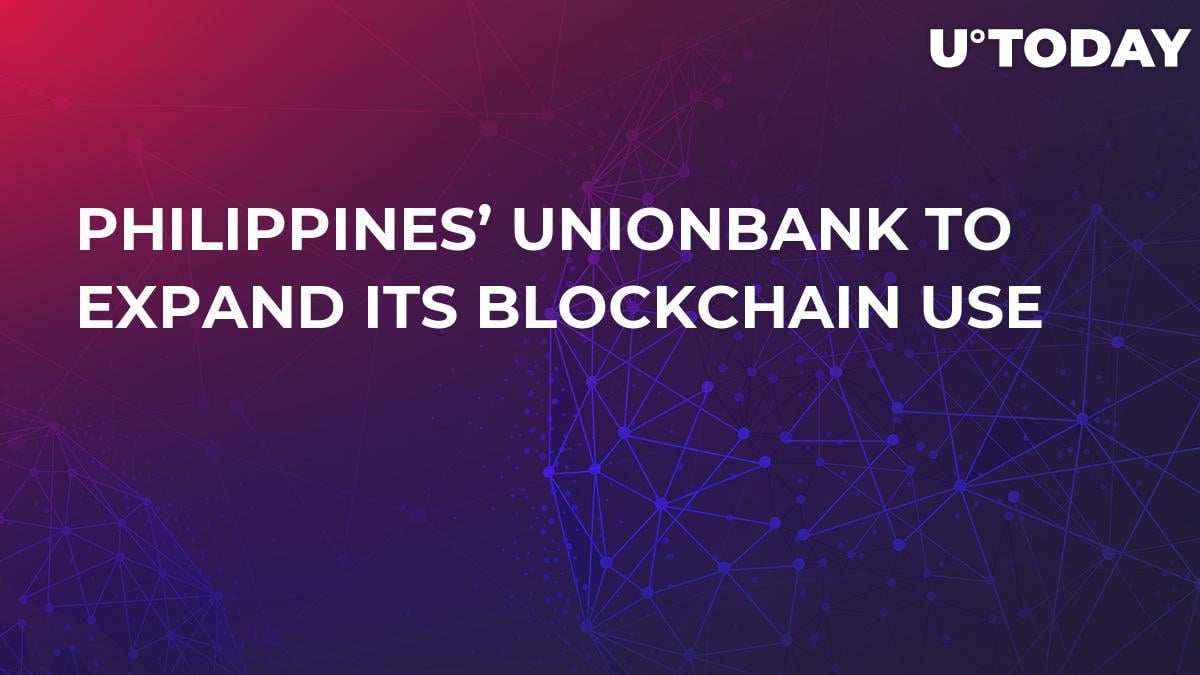 Last week, during the Philippines Investment Forum, President and CEO of the UnionBank Edwin R. Bautista stated that the company has already implemented several apps based on the distributed ledger technology (DLT) and that the bank intends to use as many of them as possible in the future.

The CEO mentioned that the bank intends to integrate Blockchain to ease internal processed in order to save money on operational expenses. Simultaneously, they wish to better research the technology they are offering customers.

The bank began implementing Blockchain when it put the general circulars and manuals into the distributed network and ensured that materials were distributed to the staff in a more efficient way.

Besides, earlier this year the Philippines bank created a clearing system to link rural banks by means of DLT. This got the name Project i2i and it helps conduct bank processes as if it transferred between banks and also deals with financial reports, remittance and KYC (know your customer) procedures.

The UnionBank plans an IPO in September, where it will offer around 200 mln shares via the Philippine Stock Exchanges to fund its further roll out.