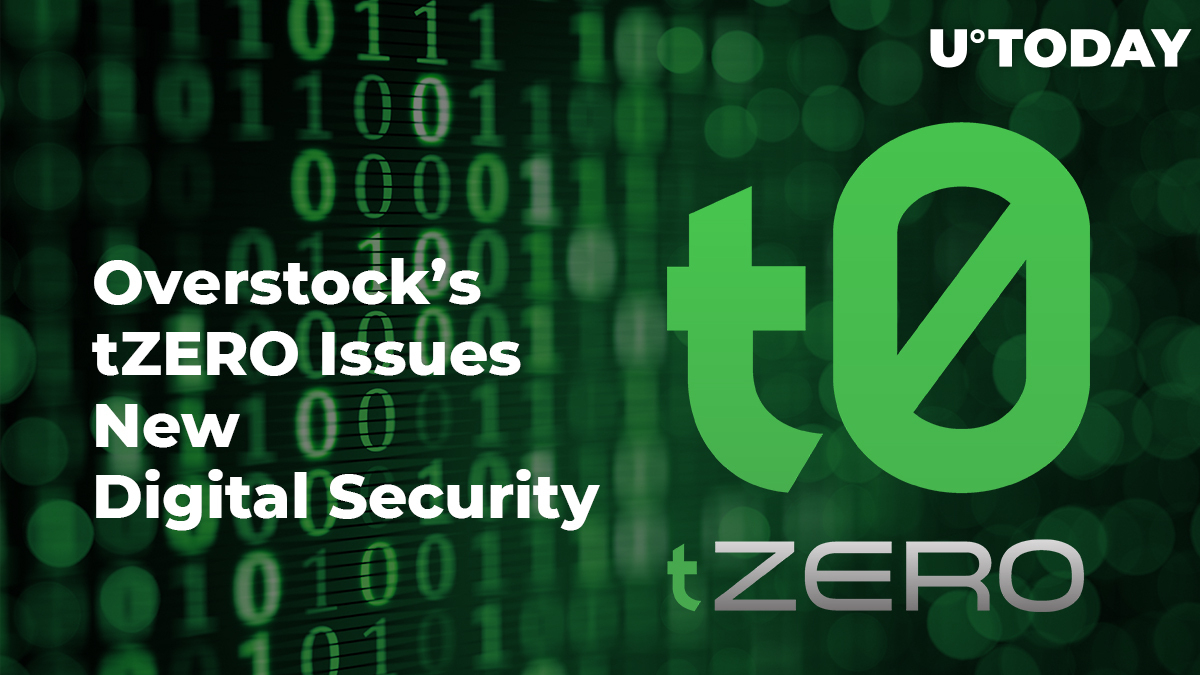 Overstock, the retail giant that turned into a cryptocurrency company, has recently announced the launch of the Digital Voting Series A-1 Preferred Stock (Nasdaq: OSTKO).

It will be traded on the PRO Securities ATS, a regulated tZERO subsidiary that is striving to bridge the gap between the traditional securities market and Blockchain.

Investors who are willing to trade the new product have to open a digital securities brokerage account with Dinosaur. tZERO inked a partnership with the New York-based brokerage firm in February.

“Today, the majority of Series A OSTKP preferred shares have been converted into the new Digital Voting Series A-1 Preferred Stock, OSTKO, so that they can be compatible with tZERO’s latest technology,” Overstock CEO Patrick Byrne said.

Overstock.com, the first major retail to start accepting Bitcoin, stepped up its crypto game by becoming the leader in the security tokens niche, which is one of the most exciting manifestations of Blockchain.

According to Byrne, trading shares on Blockchain can prevent such practices naked short-selling (when traders manipulate the market with the help of stocks they don’t actually own).

Unlike ICOs, STOs are fully compliant and regulated, which ensures investor protection.