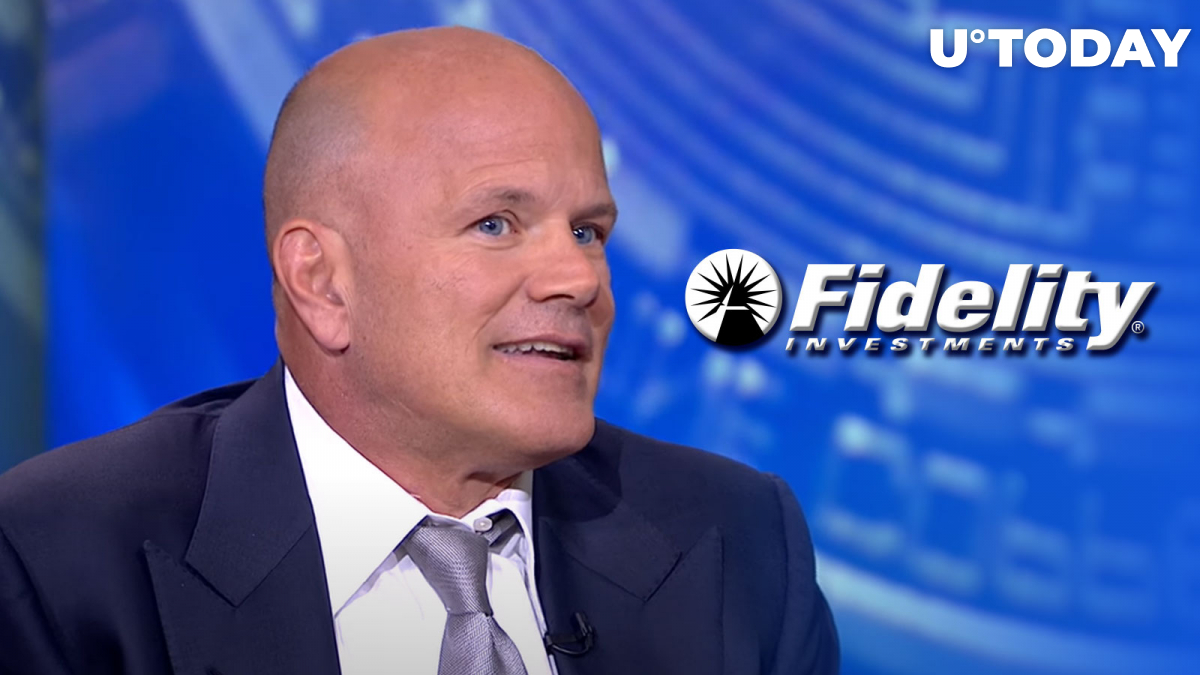 A bird told me that Fidelity is gonna…shift their retail customers soon enough. I hope that bird's right.

As reported by U.Today, Novogratz opined that Fidelity allowing millions of its customers to buy crypto on its platform would be the "most bullish thing" for Bitcoin in a 2019 interview.

Fidelity, which was one of the first legacy U.S. financial giants to support Bitcoin, announced that it would allow allocating retirement funds to the largest cryptocurrency in April.

Novogratz has stressed that crypto is "always" about narrative. "It was 70% story and 30% product," he said when speaking of the 2021 cryptocurrency bubble. Bitcoin's previous bull runs were even more driven by the predominant narrative, according to the Galaxy Digital boss. This might not fly during the next bull cycle since investors are becoming more "discerning," according to the crypto mogul.

Novogratz claims that the constant march of institutional adoption is by far the main narrative that crypto has right now. He recalls that BlackRock, the world's largest asset manager, now allows those clients who use its Aladdin platform to gain exposure to cryptocurrencies. Novogratz describes this development as "monumental."