Yuri Molchan
Tech company from North Korea is working on the development of a exchange for trading electronic assets. North Korea has been mining crypto coins through malware 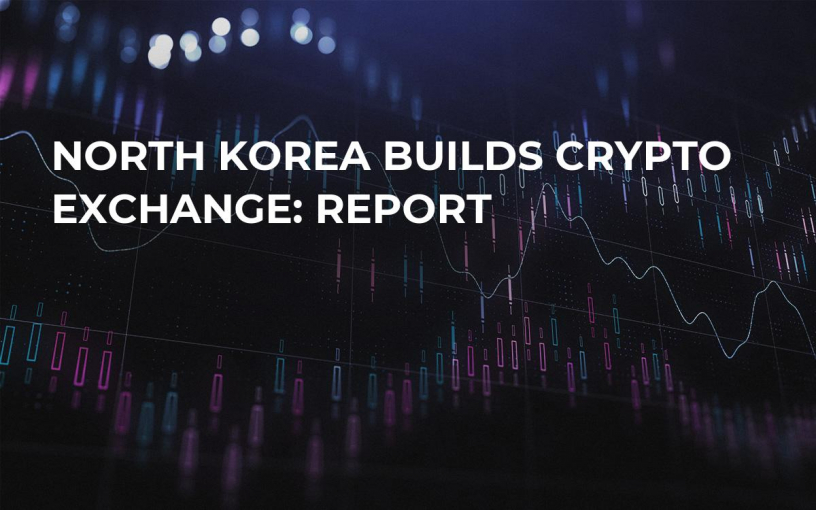 A report from a Korea Development Bank, based in South Korea, says that a tech company from its aggressive “sister” in the North, called Chosun Expo, is working on the development of a exchange for trading electronic assets. Numerous news reports recently have also mentioned that North Korea has been mining crypto coins through malware by intruding on other users’ computers. So, one may say, the country is developing in the crypto space in its own specific manner.

North Korea seems to have chosen “the dark side” of the cryptoverse, and has been suspected of creating and launching viruses, which steal virtual assets by hacking crypto exchanges in other countries. The Lazarus Group has been frequently mentioned in this regard. The recent news from the Kaspersky Lab is that Lazarus has made the first malware targeted at MacOS.