Yuri Molchan
Mike Novogratz compares Bitcoin to a revolutionary tool for systemic change, says this is why he got into crypto; he also wants to give his BTC away to charity 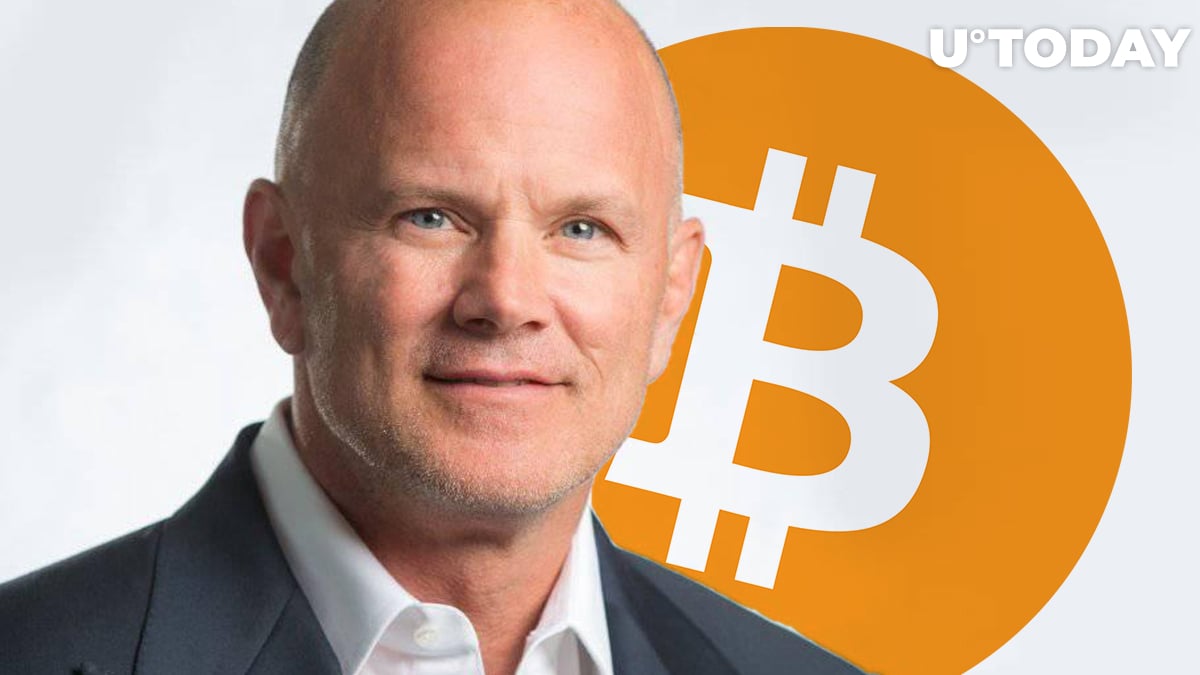 Prominent hedge fund manager and founder of Galaxy Digital crypto bank Mike Novogratz believes that Bitcoin can change the system and bring social justice to people; he sees BTC as a revolution.

Earlier today, Novogratz took to Twitter to announce what made him get into crypto, and into Bitcoin in particular.

The hedge fund guru revealed that his initial reason for entering into Bitcoin was the fact that he saw BTC as a revolution, something that can change the system.

Out of the same motive, he tweeted further, he spends his time advocating for social justice, thus situating Bitcoin in his value system.

I got into crypto and $btc because I saw it as a revolution. It is systems change. It’s the same reason I spend time advocating for social justice. The goals are the same.

Contrary to what Coinbase CEO says

On Sept. 27, the head of Coinbase, Brian Armstrong, published a public letter that caused a lot of heated discussion on Crypto Twitter.

He stated that cryptocurrency companies, including Coinbase, must stay out of politics, even in the current difficult and controversial times, and focus on their products and customers instead.

Thus Armstrong discouraged his employees from expressing their political views at work but follow the platform's mission, since that is the only way Coinbase can seriously impact the world.

His attitude was not shared by many on Twitter; Twitter CEO Jack Dorsey was among those who slammed Armstrong. He stated:

Bitcoin (aka “crypto”) is direct activism against an unverifiable and exclusionary financial system which negatively affects so much of our society. Important to at *least* acknowledge and connect the related societal issues your customers face daily. This leaves people behind.

Novogratz plans to donate most of his BTC profits to charity

One of the commenters in the thread asked Novogratz if he plans to give his BTC profits to charitt when Bitcoin hits $100,000. To that, the Galaxy Digital CEO replied, "most of it."