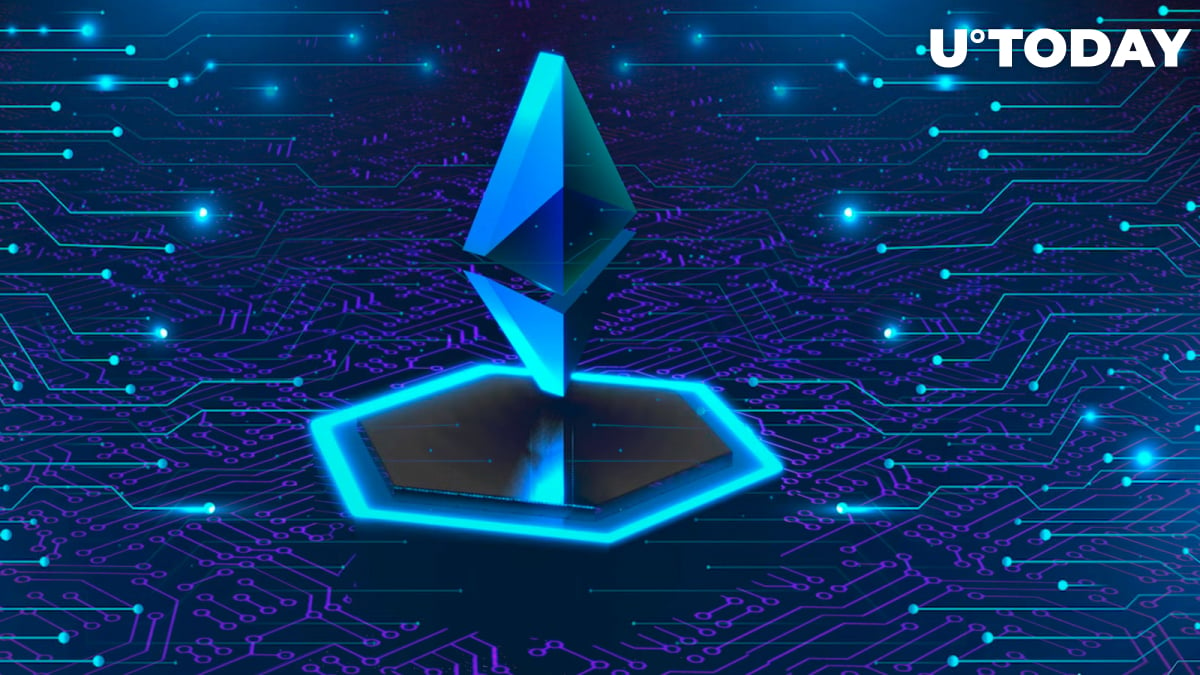 Cryptocurrency trading firm Cumberland, a subsidiary of Chicago-based trading giant DRW Holdings, has opined that the upcoming merge upgrade is going to be “a real catalyst” for Ethereum.

Based on the analysis of Jonah van Bourg, head of trading at Cumberland, the much-awaited upgrade will remove $20 million worth of miner selling per day. This factor is “impossible to ignore,” according to van Bourg.

Only major macro headwinds would be able to offset the difference of that flow.

With that being said, Cumberland claims that the cryptocurrency market will have a hard time outperforming due to significant macro headwinds.

As reported by U.Today, cryptocurrency prices managed to rebound slightly on Thursday, but uncertainty remains high ahead of the Federal Reserve's annual summer gathering in Jackson Hole, during which inflation talk is expected to be front and center.

At the same time, Cumberland believes that the cryptocurrency market will not see major liquidations in the near future. This means that Bitcoin and major altcoins will continue moving in lockstep with U.S. equities, extending their streak of choppy price action.

The Fed is widely expected to step up its aggressive monetary policy. Earlier today, James Bullard, president of the Federal Reserve Bank of St. Louis, opined that interest rates weren’t high enough, predicting that inflation will be more persistent.

Ethereum has been mostly outperforming Bitcoin ahead of the merge upgrade, which has been confirmed to take place next month.

As reported by U.Today, billionaire Mark Cuban recently tweeted that he was “super bullish” on Ethereum.