Alex Dovbnya
This high-stake meeting was supposed to determine future of the first crypto bill that is currently being drafted by US Rep. Warren Davidson 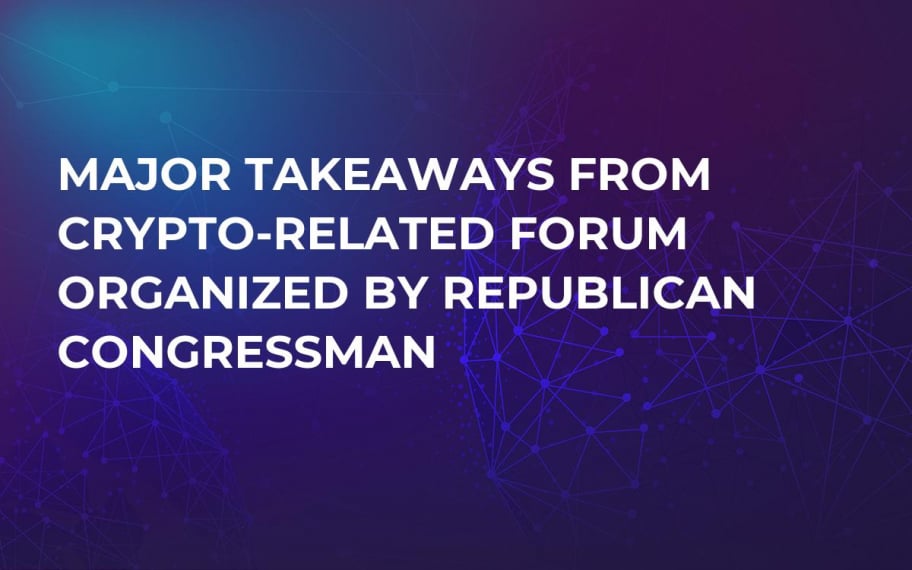 Regulations are in the offing

According to De, a spokesperson for Davidson said that the bill that is supposed to regulate the ICO space is going to be presented in a couple of weeks, and it will largely depend on the results of today’s meeting. The very purpose of this meeting was to determine the base way to protect investors while not stifling the cryptocurrency industry.

Is a cryptocurrency a security?

Protocol Labs’s speaker also noted that there should be more certainty as to whether or not the token is a security. Coinbase's Mike Lempres also weighed in on the issue, saying that this keeps the exchange from listing more assets.

Bittrex’s Kiran Raj claims that working on a regulatory framework is also a matter of safety because local exchanges can cooperate with law enforcement. Meanwhile, Joyce Lai of ConsenSys claims that regulations will propel the creation of other cryptocurrency projects.

iDisclose CEO Georgia Quinn states that the regulations, which are enforced to battle scammers, do very little to assist in operating a business. She says that the US already has laws, so it is important not to make haste with any regulatory actions.

In his closing remark, US Rep. Darren Soto stated that the issue with cryptocurrency is low awareness, dismissing the possibility that it’s a partisan issue.