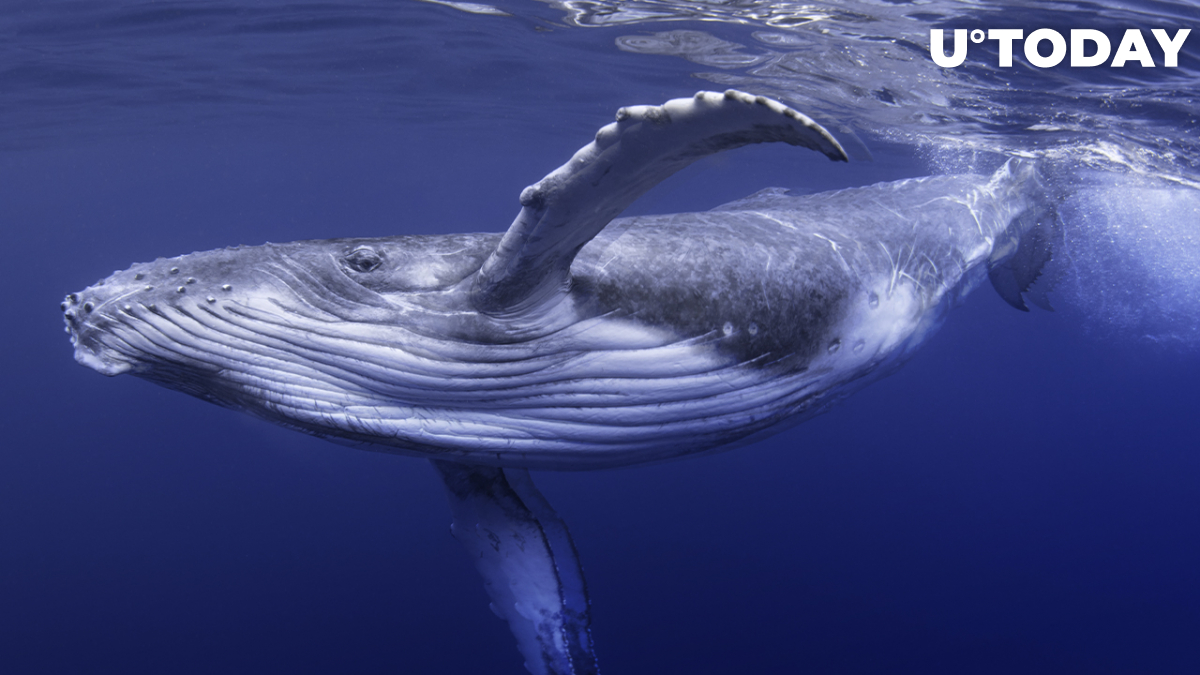 One of the largest addresses on the Ethereum chain, tagged as "Light" on WhaleStats blockchain tracking service, has recently made another large purchase. During correction periods, whales become more active because of the opportunity to purchase assets at a significant discount.

Light's total value of holdings is currently approximately $2.9 billion, with only three significant holdings. The largest holding of the whale is RON token, with only 300 holders and no tracked market data.

First and second largest whales are out

While the third largest whale on the Ethereum network holds at least two significant token positions, the first and second biggest wallets on the network hold almost no coins at all.

Both "Itachi" and "Naruto's" portfolios are 99% Ethereum, which indicates that the biggest players on the market prefer de-risking during the crypto market correction. While Ether itself remains volatile compared to traditional financial assets, it still shows more stability compared to smaller altcoins like Shiba Inu.