Crypto.com Loses $15 Million Worth of Ethereum to Hackers

Alex Dovbnya
Crypto.com has suffered a $15 million hack, according to PeckShield 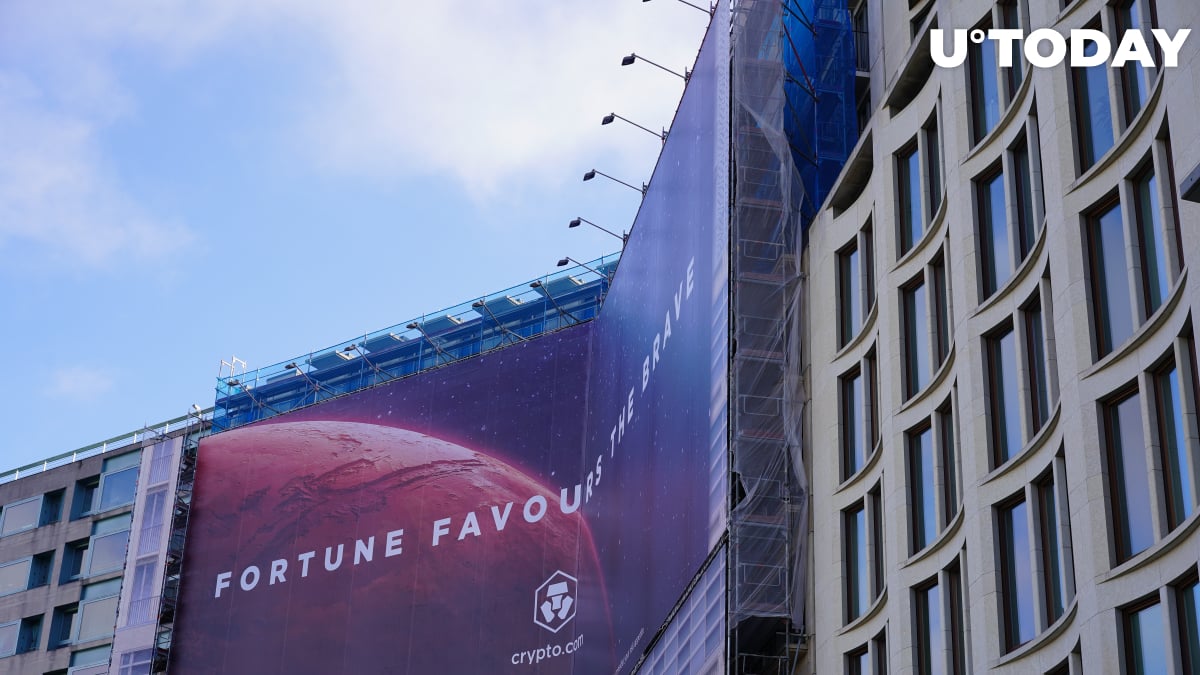 Major cryptocurrency exchange Crypto.com has lost roughly $15 million worth of Ethereum (ETH) to hackers, according to blockchain security company PeckShield.

The @cryptocom loss is about $15M with at least 4.6K ETHs and half of them are currently being washed via @TornadoCash https://t.co/PUl6IrB3cp https://t.co/6SVKvk8PLf pic.twitter.com/XN9nmT857j

Half of the stolen crypto is being laundered with the help of the Ethereum-powered coin mixing service Tornado Cash.

On Monday, Crypto.com announced that it had halted withdrawals due to “suspicious activity.” Some users started complaining about losing funds.

It took 14 hours for the Singapore-headquartered company to resume withdrawals.

In a recently posted Twitter thread, CEO Kris Marszalek said that no customer funds were lost. He also added that the Crypto.com team had bolstered the exchange’s infrastructure in response to the incident. The exchange is still conducting an internal investigation of the security incident.

Some thoughts from me on the last 24 hours:

Some Twitter uses slammed Crypto.com for never mentioning how much crypto has been stolen as the result of the hack.

Their twitter is "all funds are safe, back to normal" but they never mentioned how much has been stolen or giving information of what happened... such poor communication from them.
Thank you PeckShield!

While rug pulls and hacks are rampant in the decentralized finance space, it remains unclear how a centralized exchange of such a high caliber fell victim to the attack. Marszalek has promised to publish a post-mortem as soon as the investigation is completed.

In November, the Singapore-based company bought naming rights to the Staples Center in downtown Los Angeles for $700 million.
#Ethereum News