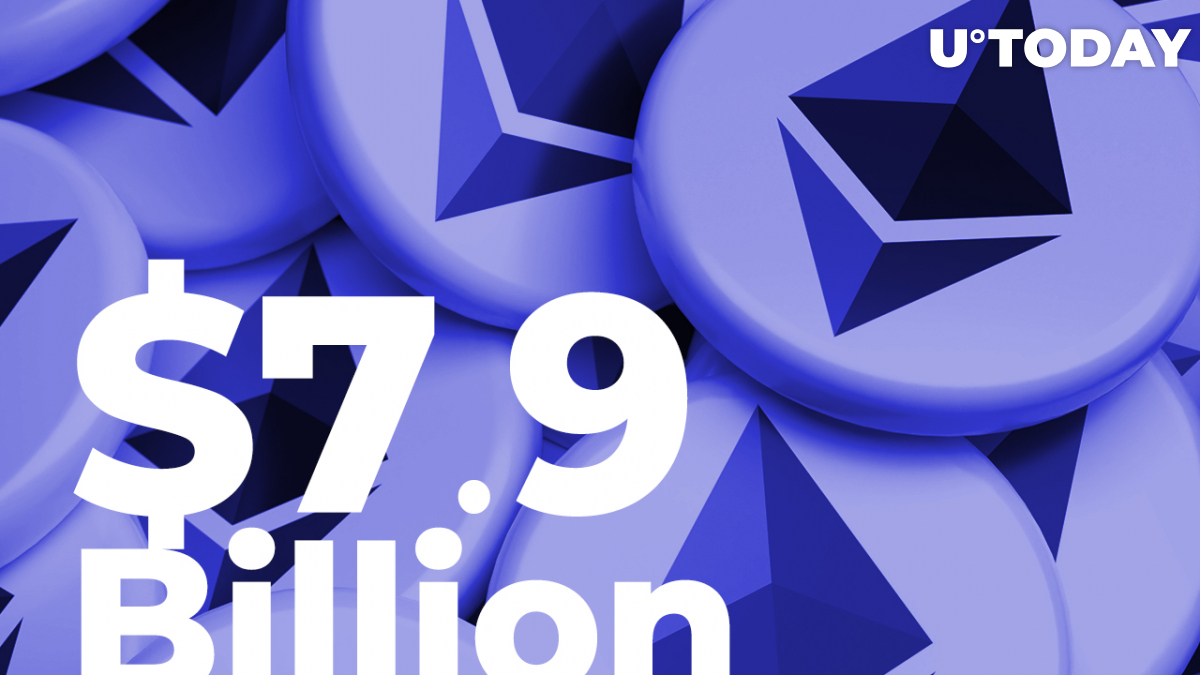 Per recent data from IntoTheBlock, the number of addresses with 1-10 ETH recently surpassed the milestone of one million addresses and has continued to climb since.

The number of addresses with 1 to 10 ETH recently surpassed the milestone of 1 million addresses and has continued to climb since.

These addresses collectively hold 3.31m ETH and they increased their balance by 4.75% over the past 30 days. pic.twitter.com/yyihPb0eqr

The blockchain analytics notes that these small-holder addresses now collectively own 3.31 million ETH coins, or nearly $7.9 billion worth. IntoTheBlock significantly notes that this category of holders has also increased its balance by 4.75% since the start of 2022.

Whales are also buying in

U.Today earlier reported on Ethereum whales adding $500 million worth of coins to their holdings, marking the largest accumulation since November.

Following the whales' lead, retail traders jumped on the bandwagon and began buying a great quantity of coins. The number of small wallets has already surpassed 1.4 million, according to the same data for addresses with more than 1 ETH.

What do analysts see?

John Bollinger, a well-known American financial analyst and trader, said on Twitter that he had purchased a modest quantity of Ethereum in a "trial position." The creator of the "Bollinger Bands" indicator noted that a bullish pattern on Ethereum's six-hour chart inspired him to buy.

I bought a little $ethusd, a trial position, last night, with a close stop--well close for crypto... I liked the pattern on the six hour and have been looking for an entry. Not a high confidence trade and I am probably early, but toe is in and I am focused now.

Bollinger, in particular, urged his followers to pay attention to the Ethereum chart as the market was about to correct. As a result, he has warned his followers that this is not a "high confidence trade," and that the timing of his buy may not be optimal.