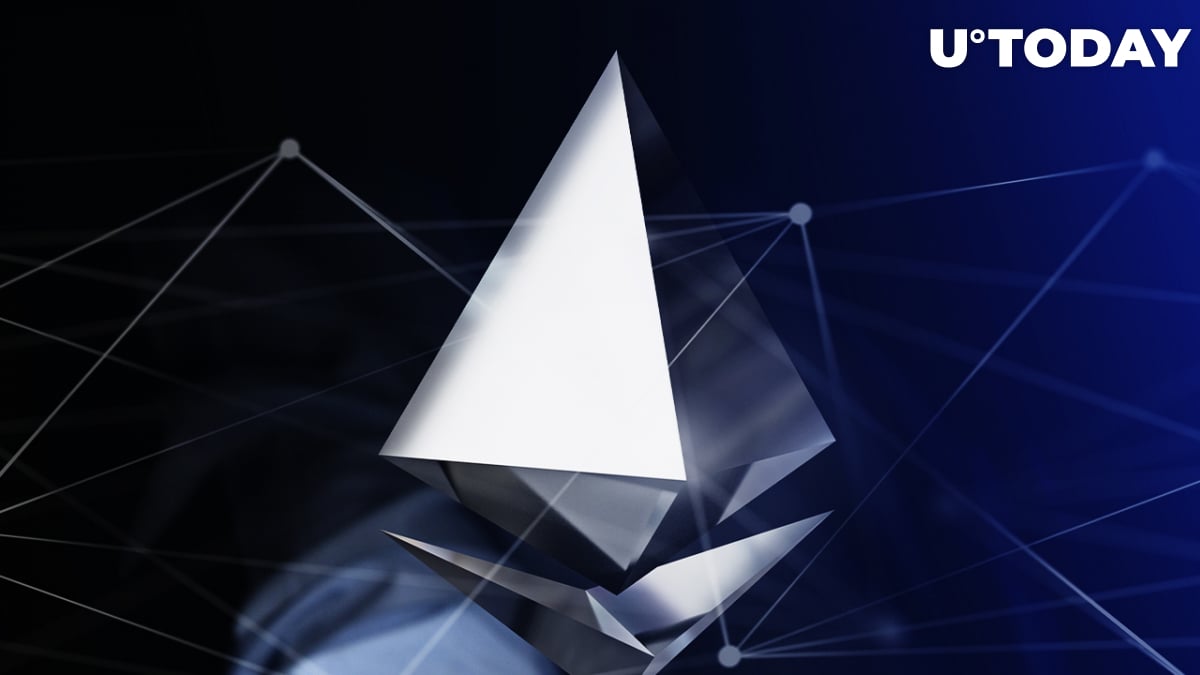 The Ethereum network has reached a new goal of burning more than 110,000 ETH in one week of functioning as the NFT industry is continuously growing.

The most important part of the fee-burning mechanism presented by the EIP-1559 update back in the summer was to make Ethereum a deflationary asset. It would only become possible in the event that the net issuance of the asset stays below the number of coins burned in a specified period.

On the one-week timeframe, the number of ETH exceeds the number of issued coins, which resulted in a negative issuance. At press time, Ethereum net issuance stays at 16,000 coins, or $54 million.

The negative issuance indicates that the number of coins circulating on the network has decreased, which could be considered a deflationary effect highly anticipated by the majority of Ethereum holders.

The majority of Ethereum community members argue that the most recent bullrun on Ethereum is a direct effect of the deflation that increases the value of Ether after each deflationary block appears on the chain.

But at the same time, Ethereum's market performance does not seem to be more or less impressive compared to other Layer 1 chains or high capitalization digital assets. Compared to another L1 network that allows users to create decentralized solutions, Solana and Ethereum showed almost 800% less growth in the same period.

At press time, Ethereum trades at $3,300 and shows almost no volatility compared to previous trading periods.