Alex Dovbnya
??Ethereum price predictions from Twitter users. Will ETH reach $150 to stay on this level for good? How to trade ETH now, and when to expect positive changes? 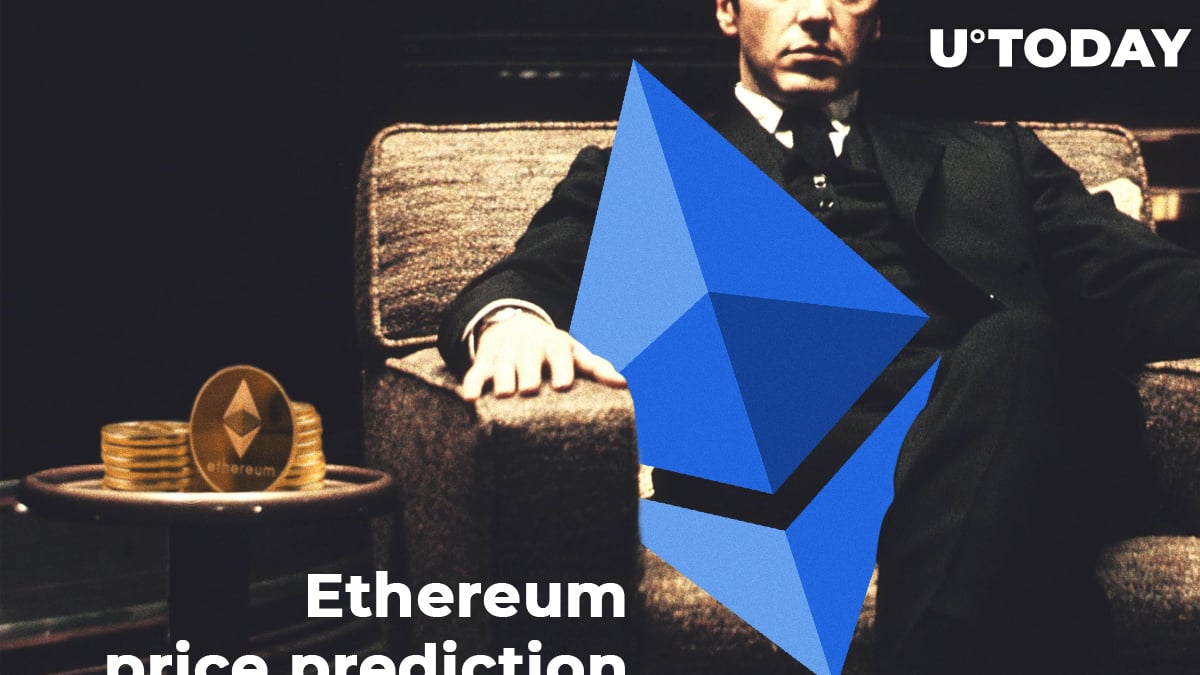 While traders are all mouth about Ethereum price growth, the asset’s value doesn’t seem to be changing much. We are still hoping that ETH will break resistance and reach at least $200, but when should it happen? Let’s read the opinions of Twitter users and check out their ETH price charts and Ethereum price predictions to figure out how to trade wisely and get maximum profit from the Top-2 cryptocurrency.

Ethereum fails to deal with competitors?

A few months ago, Ethereum was the only smart contract blockchain on the market, but since NEO and EOS were introduced, it started losing its dominance. Here are the statistics:

“#EOS accounts for 48% of all active dapp users” in just 10 months; congrats crew https://t.co/M9yLpMz3h4 via @technology

Thus, it might seem that Ethereum isn’t growing because it loses market cap to competitors. However, it’s not the only root of the problem.

We’re still in an upward channel

At first glance, we move nowhere. However, if you take a closer look at the ETH price chart, you can see some positive tendencies:

Yes, in fact, we continue moving up:

#Ethereum $eth dropping the ? on Reddit. Volume WAY up since around mid-March. pic.twitter.com/FI6jwOrF1R

$ETH #Ethereum 1D Update: If this range continues to hold, expect the alts to flourish once again this week.

If Ethereum continues moving slowly but steadily, we should expect positive changes in the mid-term, and see the ETH price crawling to $385. A nice perspective!

Do you guys sense the gravity of this?

MA120 of $ETH has officially turned upwards since Dec, 2017. If ETH is of any indication, MA120 of #Bitcoin $BTC should be turning upwards soon$ETH price in a beautiful ascending triangle with a midterm target of $385 pic.twitter.com/u97xFgjiXK

Another piece of proof there’s an upward channel:

As we see, there’s still hope for Ethereum: it can reach $150 for good and continue reaching new heights. Sooner or later, we’ll witness ETH overcoming the resistance. As for now, all we have to do is wait. It’s not the best moment for buying Ethereum – it’s in the mid price level.