Yuri Molchan
Ethereum core devs have answered questions from the community on Reddit regarding the approaching hard fork, and Binance has announced its support for Istanbul 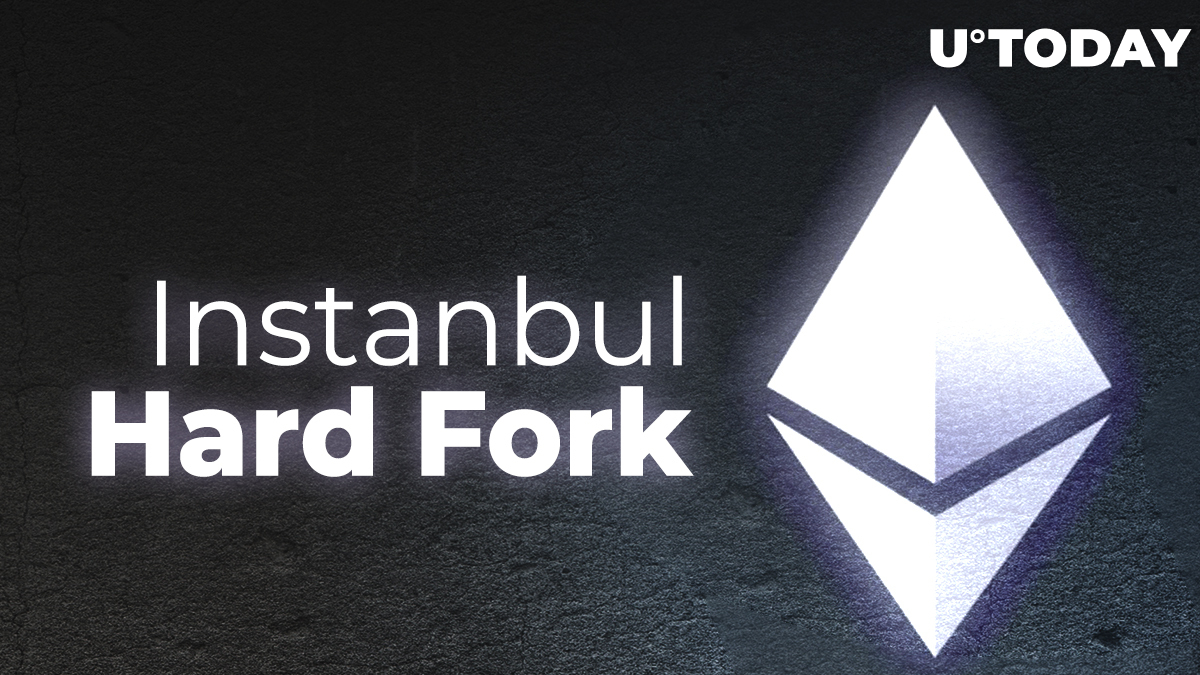 The Ethereum major upgrade Instanbul is expected to happen on December 7, at block 9069000. Some of Ethereum core developers decided to answer the questions the ETH community may have and set up an AMA session on Reddit yesterday, on December 04.

They also had a video conference on Zoom and later on uploaded it to YouTube. Meanwhile, the major Binance crypto exchange has announced it will be supporting the approaching Ethereum hard fork.

“The Ethereum Magicians decided to invite the Ethereum Cat Herders, core developers, and others to join the community call about Istanbul Hard Fork.”

The community indeed asked an armful  of questions regarding practical issues of using Ethereum and its wallets after the hard fork is complete.

Earlier, U.Today reported that the majority of Ethereum clients (about 60 percent) have not been updated yet, so they seem not to be ready for the approaching hard fork on the second biggest blockchain platform that has been expected for a very long while and postponed a few times.

Details of the hard fork

All Ethereum nodes must be upgraded before December 1. Otherwise, after the upgrade takes place, the clients that are not upgraded will roll back to the pre-fork Ethereum ledger and with not be compatible with the new Ethereum, will not be able to send ETH or work on the upgraded Ethereum chain, as reported by U.Today previously.

The biggest crypto exchange Binance took to its Twitter page to announce that it will support the Ethereum hard fork.

The team promises that ETH trading on the platform will remain unaffected during the upgrade integration.

“Please note that trading of ETH will not be affected during the upgrade.”

Binance reminds the community that no new coin will launch as a result of the hard fork, it will be a system upgrade.