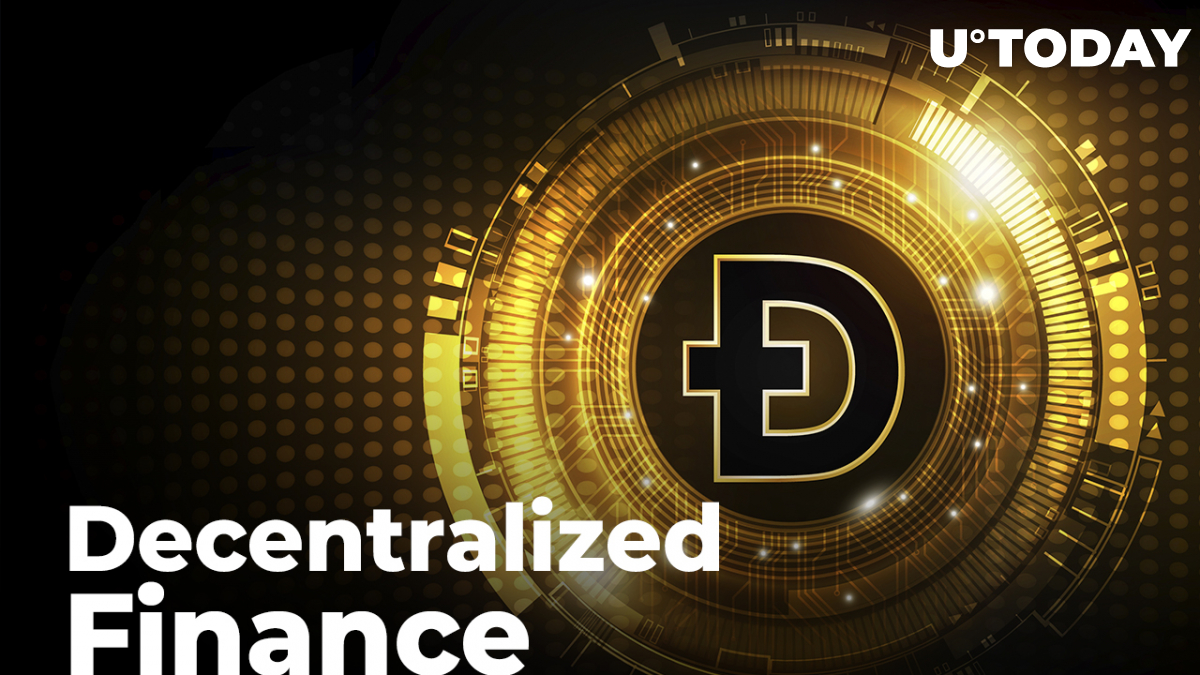 This makes it possible to swap the meme coin for Bitcoin, Ether, Litecoin and other supported cryptocurrencies without relying on centralized exchanges.

Thorchain uses the automated market maker (AMM) model, which means that it functions similar to such popular DEXes as Uniswap.

However, the important difference is that it allows the trading of real cryptocurrencies instead of ersatz synthetic versions, such as "wrapped Bitcoin" (wBTC) or "wrapped ETH" (wETH).

Most importantly, Dogecoin holders can now earn yield by providing liquidity for the first time.

Thorchain, which was initially started in 2018 by a team of anonymous developers, launched its blockchain in April.

In July, Thorchain came under fire after suffering a series of hacks within one month. The protocol's native token, RUNE, got clobbered due to the attacks, but it then managed to recover. The fact that the network had to be temporarily halted to alleviate fallout from the hacks also raised centralization concerns.

Related
Shiba Inu and Dogecoin Unlikely to Rally in 2022, According to Market Analyst

Dogecoin remains in the spotlight

Even though some critics predicted that Dogecoin would quickly fade into obscurity after its massive rally in 2021, the meme coin continues to stick around for now, currently sitting in 11th place by market cap.

In his most recent tweet that refers to Dogecoin's frivolous purpose, Musk has reiterated that the most entertaining outcome is the most likely.