DOGE Soars 50% As Elon Musk Tweets “DOGE” Once Again, But Removes Bitcoin from His Twitter Bio 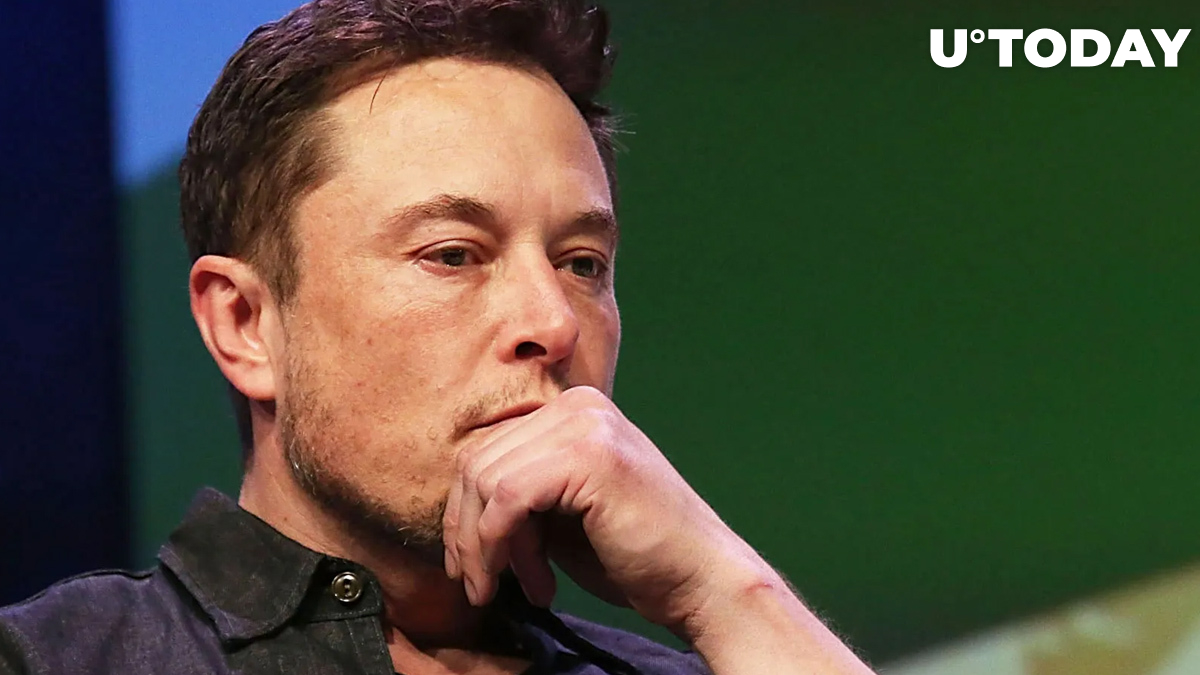 The head of Tesla and SpaceX, the wealthiest man on the planet, Elon Musk, has gotten on his hobby horse again: he has tweeted a single word, "DOGE."

This came as the first comment to his earlier tweet where he posted a picture of a space rocket heading toward the moon and leaving a fiery tail behind, as if hinting at the surging DOGE.

His next tweet stated that DOGE is "the people’s crypto".

He was noticed tweeting "DOGE" a few times in the past, calling this coin his favorite. Musk was even once declared DOGE CEO on April 1, briefly, as a joke.

By the way, Musk has removed "Bitcoin" from his Twitter bio. When he tagged Bitcoin recently, this action by the chief of Tesla pushed Bitcoin from the $32,000 level to the $38,500 zone.