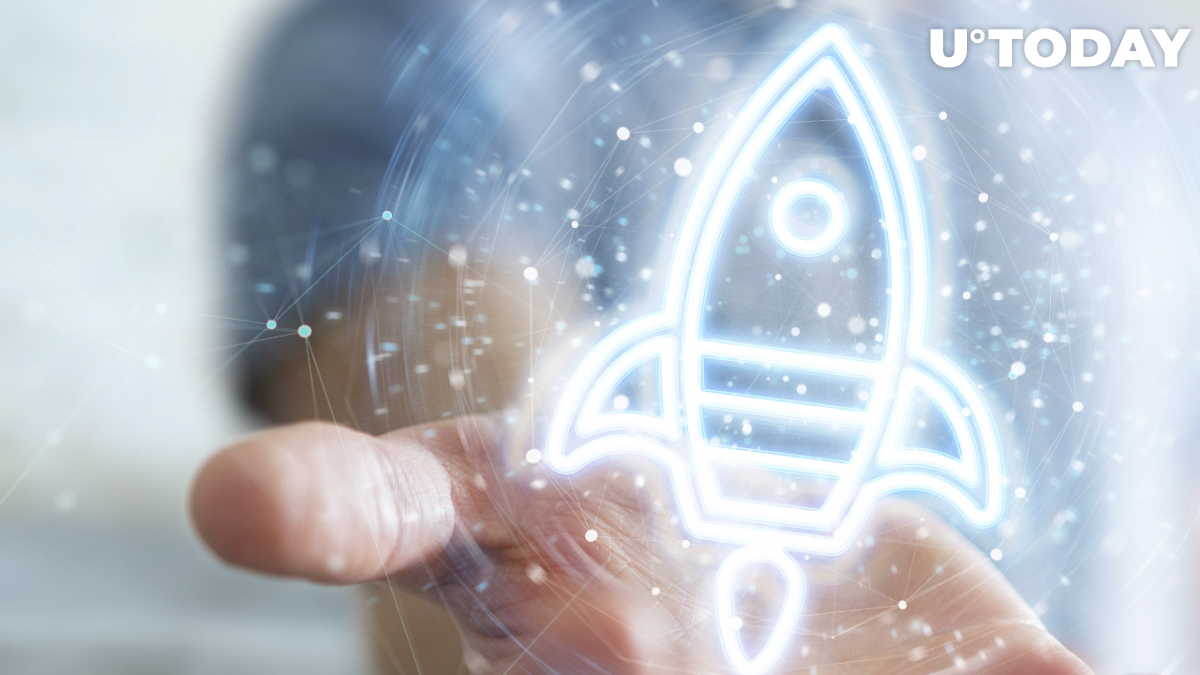 Not only did VC fundraising recover from the 2019-2020 Crypto Winter, but it almost quadrupled the previous high registered in 2018.

Mr. Erlichman has taken to Twitter to share the statistics from the latest Pitchbook report on VC-fueled fundraising in crypto and blockchain.

According to data published by the TV host, the amount of funds injected by VCs into Web3 has been surging year by year in 2012-2018.

The first major retracement took part in 2019-2020, which coincided with the so-called Crypto Winter, a drastic dropdown in crypto prices that followed the 2017 rally.

In 2019, the total that VCs injected into the crypto sphere was 50% lower than the year before.

Are we still early?

In the comments below the post by Mr. Erlichman, crypto enthusiasts noted that the dynamics of VC funding correlated with end-year Bitcoin (BTC) price progress except in 2017-2018.

However, the record might be broken this year. As covered by U.Today, leading crypto-focused VC conglomerate Andreessen Horowitz announced the launch of two new funds with a total volume of $4.5 billion.


Two months ago, a16z's rivals from Paradigm announced the start of a $2.5 billion fund.

These three funds are equivalent to more than 25% of what all VCs combined invested in crypto last year.