Arman Shirinyan
Capitalization of the cryptocurrency market dropped drastically in the last few months, here are the main reasons 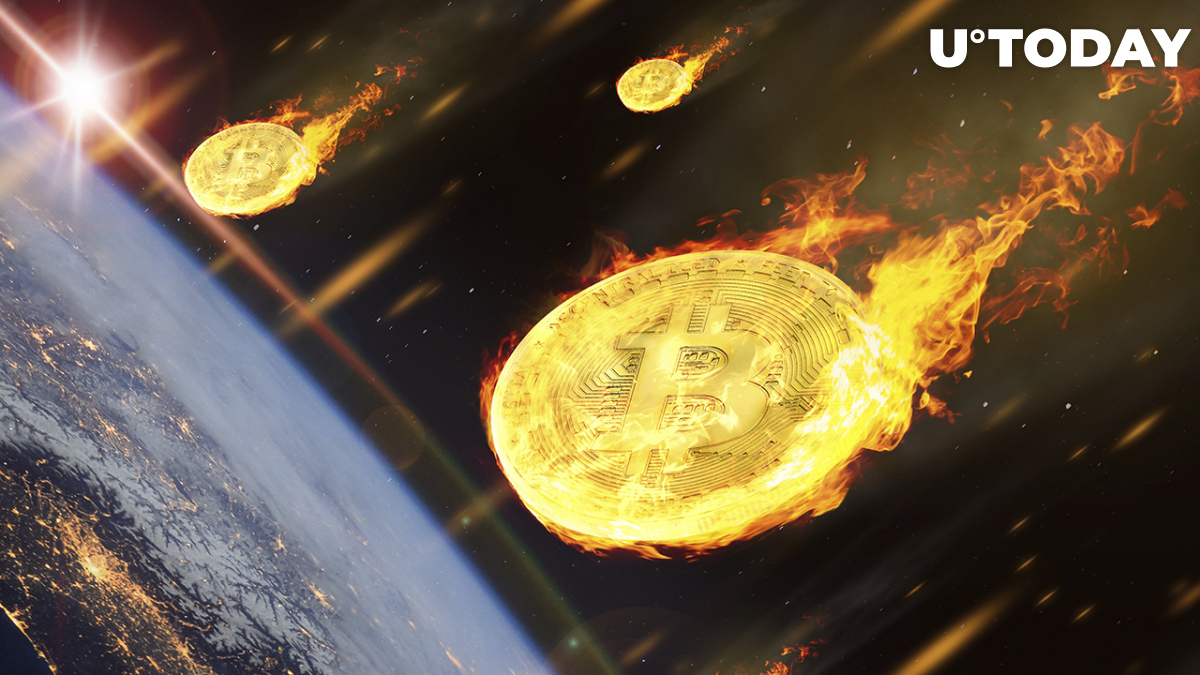 The capitalization of the cryptocurrency market has plunged below $2 trillion as Bitcoin and other cryptocurrencies lost approximately 10% of their value overnight.

While the industry was slowly reaching the long-awaited mark for the whole of 2021, the sudden change of sentiment on both the crypto and traditional financial markets caused a series of sell-out events that put significant pressure on the market.

The most noticeable drop took place on Ethereum alternatives like Solana and Avalanche. Meanwhile, Ethereum itself has lost a large portion of its value since its most recent ATH reached back at the beginning of November.

Solana has lost more than 50% for the same period of time as Ethereum reached $118 at press time while trading at approximately $250 only a month ago.

The major part of the cryptocurrency market capitalization was lost during the first two weeks of the year 2022. First, political instability in Kazakhstan has caused the global risk-off on the financial market that affected digital assets.

Later on, the U.S. Federal Reserve teased the strengthening of the country’s monetary policy that will include a key rate hike and downsizing of the quantitative easing policy that was reportedly the main catalyst of the growth of the stock market.

The most recent low blow for Bitcoin and crypto was a total prohibition of cryptocurrency operations in the Russian Federation. The country's Central Bank has recommended that cryptocurrencies should be illegal for payments and all operations inside of Russia.