Coinlist That Suffered from 3AC Crash Halts Withdrawals, Here's What Is Known

Yuri Molchan
Coinlist has paused deposits and withdrawals for certain coins, here's what may be happening 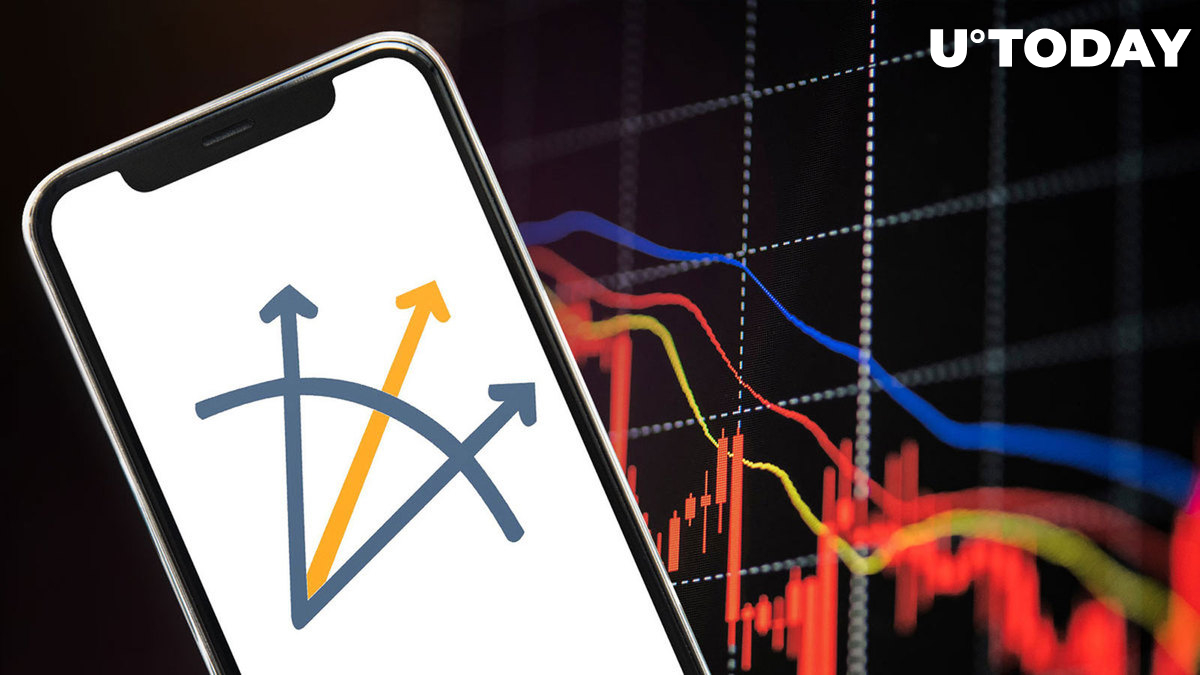 Coinlist, the biggest crypto platform for crowdfunding, stated that customers' funds are safe, naming the reason, which, Wu hints, might just not be true.

Here's why Coinlist has frozen withdrawals

Wu tweeted, citing a tweet of Coinlist customer support, that the reason for holding up crypto withdrawals is maintenance conducted by one of their custody partners at the moment. This partner was not named.

Some community members reported that Coinlist, the largest cryptocurrency crowdfunding platform, was unable to withdraw coins. The official reason is that the custody partner is undergoing maintenance, but it has lasted for more than a week. Coinlist incurs $35M loss in 3AC crash

However, Wu revealed that this could be one of the firms that are custody partners of Coinlist: Anchorage, Bitgo, Gemini Custody or Silvergate Bank. Gemini has been in trouble recently as its Gemini Earn service froze withdrawals because of issues with its partner — Genesis Global Capital, a subsidiary of Barry Silbert's Digital Currency Group.

The journalist also mentioned that Coinlist was among the companies that suffered from the collapse of the Three Arrows Capital (3AC) fund earlier this year. According to him, Coinlist lost $35 million in that crypto fund going bankrupt.

Coinlist Custody Partners are Anchorage, Bitgo, Gemini Custody and Silvergate Bank. In 2018, DCG participated in the A round investment of Coinlist. It is uncertain whether Genesis, which is currently on the brink of bankruptcy, cooperated with Coinlist.

The "maintenance" of the anonymous Coinlist partner has already been taking longer than a week. The company's Twitter account was tagged in the comment thread with a request to comment, but there has been no response so far.

@CoinList is this rumor? hope so?

Is Coinlist on verge of bankruptcy?

According to one of the aforementioned tweets, back in 2018, Digital Currency Group took part in an A series investment round for Coinlist. However, Wu says it is unclear if Genesis, which is on the brink of bankruptcy, is linked to Coinlist.

In a tweet, Coinlist customer support stated that deposits and withdrawals for FLOW, MINA and CFG only are unavailable.