Alex Dovbnya
?‍♂️Vitalik Buterin has come out and said that while the price of a coin is not that important, it is still a good thing for ETH to rise☝️ 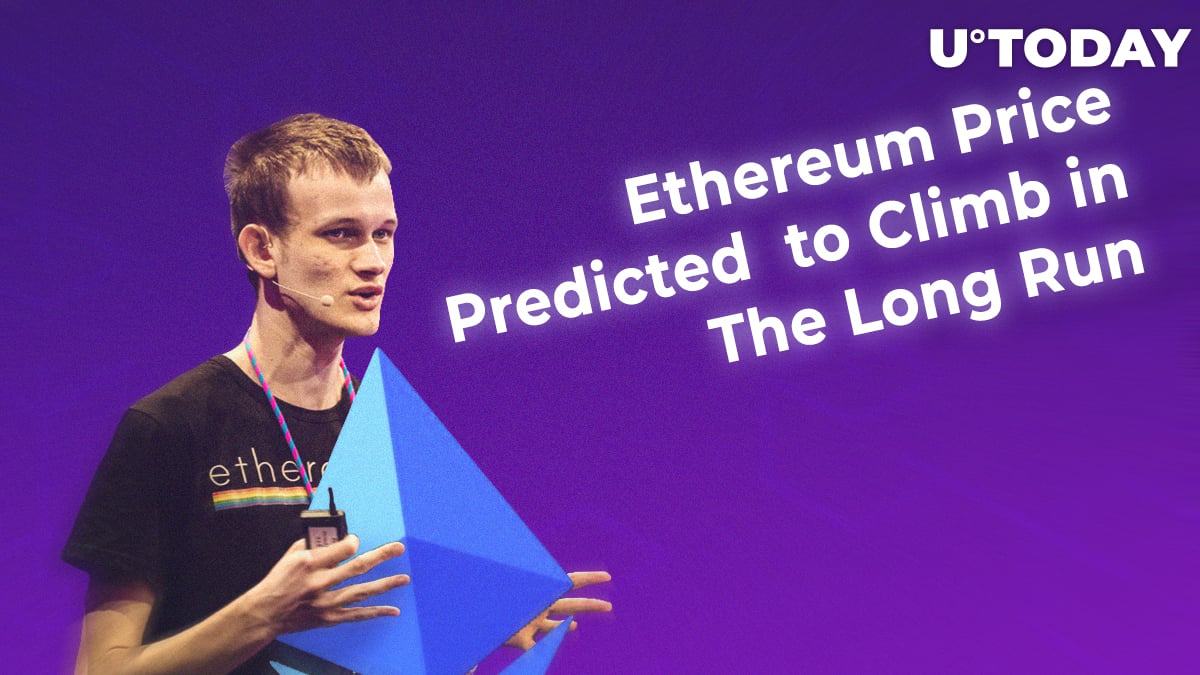 Ethereum is in a key phase of its development, having pioneered the smart contract blockchain. It is now in a position to take things further and grow its ecosystem as it looks to, for one, switch its algorithm from proof-of-work to proof-of-stake.

Essentially, it is a double-edged sword as the price of Ethereum is expected to rise when any cryptocurrency project is doing well, but the long term price prediction is then expected to rise, as Buterin adds it will help improve the project further.

Buterin made his comments during an interview for Laura Shin’s crypto-focused “Unchained”.

In response to Shin’s question as to whether protocol designers and project leaders should be focusing on the question of a cryptocurrency’s price, Buterin spoke of how the Ethereum project had explicitly downplayed the importance of the asset’s value earlier on in Ethereum’s history.

“In part, it was counter-signaling to distinguish ourselves from other crypto projects that do pumping and lambo-ing way too much. But it was also about minimizing legal risk by basically trying to make the project seem more distant from something that would be covered by financial regulation.”

However, he has now gone on to explain that in today’s context, the price does in fact have a part to play.

“I can tell you what things are clearly important about why the price being higher rather than lower is good. One of them is obviously security. If the price is zero, then the network can’t be secure. That’s true in proof-of-work and proof-of-stake,” he added.

With this being said, it makes sense that the price of Ethereum is thus being aimed at long-term growth. The project itself is working on improving its own worth and value as a blockchain project, and in that, the price of Ether should also naturally rise.

And, with a focus being on the importance of a higher price adding to the value of a blockchain project, this could even compound the growth of Ether's price in the long run.