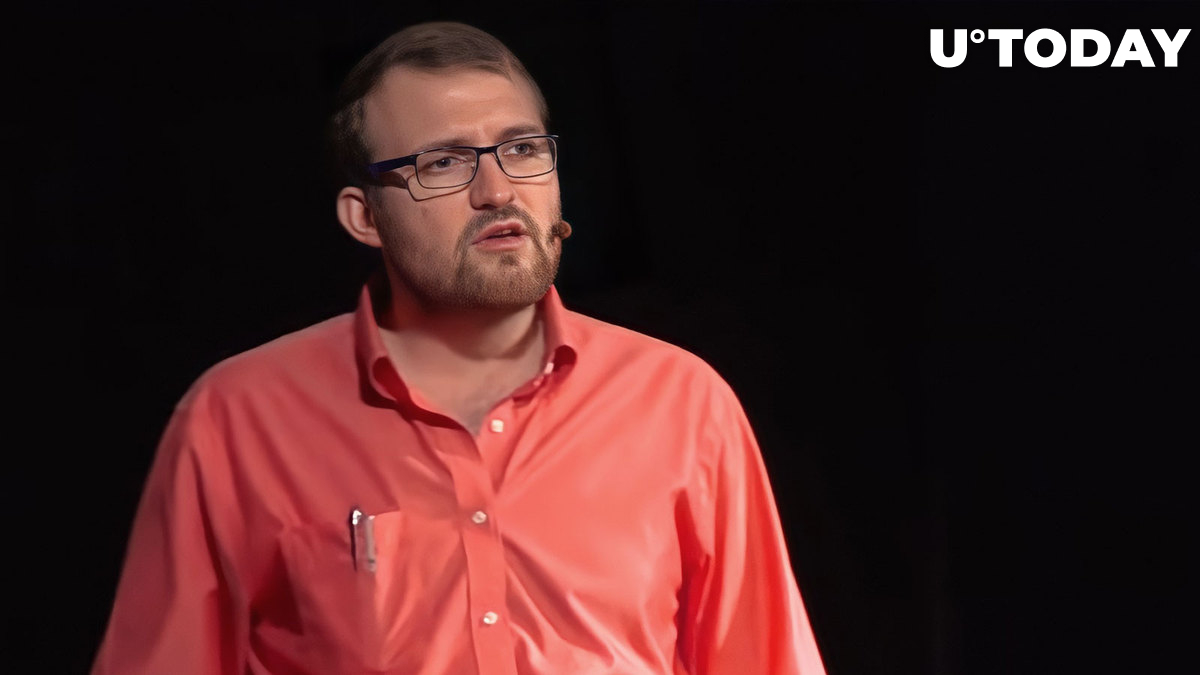 Charles Hoskinson, the founder of IOG, the company behind Cardano, has taken to Twitter to comment on a message about a VC who, yesterday, stated they would not be caught dead investing funds in projects that are being built on Cardano.

Slamming VC who does not want Cardano start-ups

Hoskinson responded to a tweet posted by the founder of the largest NFT platform built on Cardano chain NMKR, Patrick Tobler.

The latter tweeted about having received a letter from a venture capitalist, who clearly stated that his company refuses to deal with any start-up built on Cardano.

Hosk responded to that sarcastically, assuming that perhaps these investors would rather go and allocate funds into the crashed crypto projects, such as LUNA or the recently failed FTX.

I guess they'd rather deploy capital into Luna and FTX? https://t.co/dMbxcOWGY0

Hoskinson plans to accept ADA in his own restaurant

In the meantime, Charles, it seems, intends to boost adoption of ADA himself by promising to add the coin as a payment option at his own restaurant. Nessie's restaurant and whiskey lounge was opened in Wheatland, Wyoming, back in June of this year. This is where Hoskinson lives.

He explained the choice of the location for the restaurant by saying that in the town near his ranch, there are not many similar dining options, so he decided to set up such a place himself.

The restaurant is crypto-friendly, per Hoskinson. Twitter users suggested that Hoskinson add Cardano-based stablecoin Djed as a payment option too in order to create a real-world use case for the coin that will be launched on Cardano soon enough.