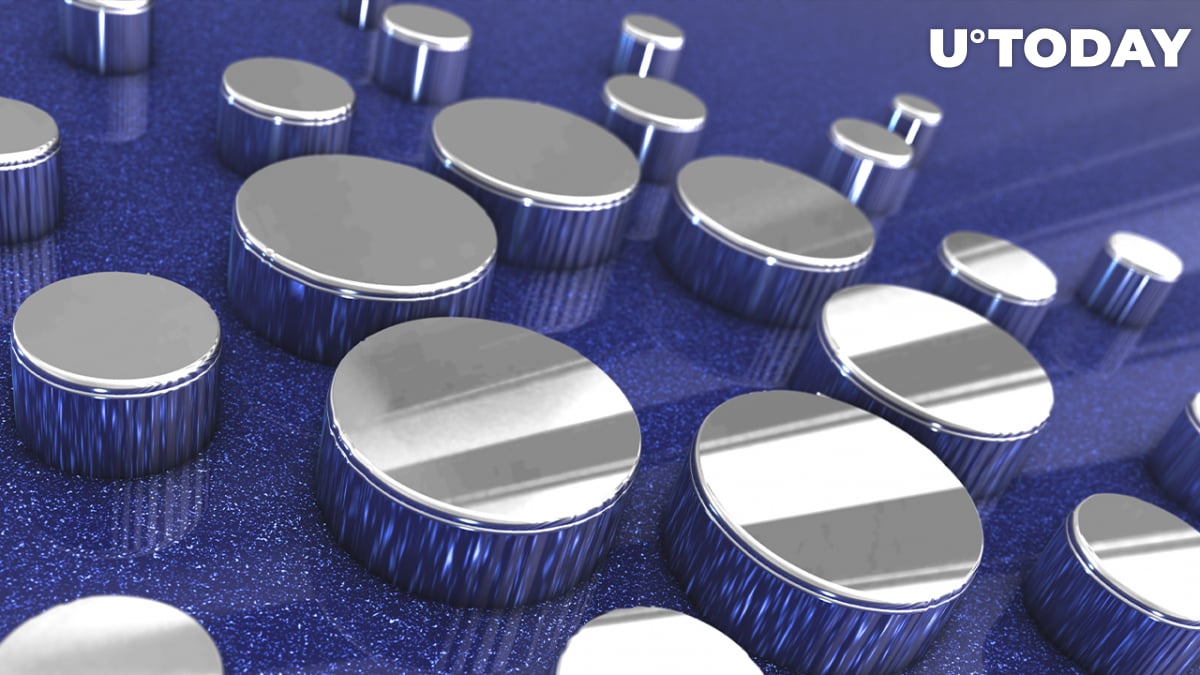 Cardano founder Charles Hoskinson believes Cardano is just getting started in terms of transaction volumes, according to a response to cryptoanalyst Lark Davis.

Lark Davis had reported that Cardano (ADA) was the number two blockchain in transaction volume in the last 24 hours after Bitcoin (BTC).

As U.Today reported, Cardano is ahead of Ethereum in terms of transaction volume over the past 24 hours ($7.02 billion and $5.41 billion, respectively) as per Messari data.

According to Santiment, Cardano is one of the few large-cap crypto assets seeing positive gains kicking off the new week. ADA is the only top 100 asset that gained double-digit percentages (+11%) in the past 24 hours. In the last seven days, Cardano is up 29.84% and ranks fifth-largest cryptocurrency by market capitalization, according to CoinMarketCap data.

? #Cardano is one of the few large cap #crypto assets seeing nice gains kicking off the new week. In fact, $ADA is the only top 100 asset that gained double digit percentages (+11%) the past 24 hours. Crowd overselling and #FUD appears to be the culprit. https://t.co/KAev8FvHlH pic.twitter.com/vtHotPmVj8

U.Today earlier reported that Cardano was about to unveil its scaling plans for 2022 in a mid-month update.

@InputOutputHK is scaling #Cardano according to plan.

Development stage #Basho is ongoing to handle the demand brought by the new functionality that came to #Cardano with smart contracts.

On the Cardano blockchain, the block size was recently increased from 8KB to 72KB (a 12.5% increase). Further improvements will be implemented over time, according to IOHK, based on ongoing system monitoring and overall network health. Input endorsers will also increase block propagation times and throughput, allowing for larger transaction rates.

Cardano (ADA) was the winner of a poll conducted by Ethereum founder Vitalik Buterin last week, in which he asked which Ether alternative could become the world's dominant cryptocurrency by 2035.