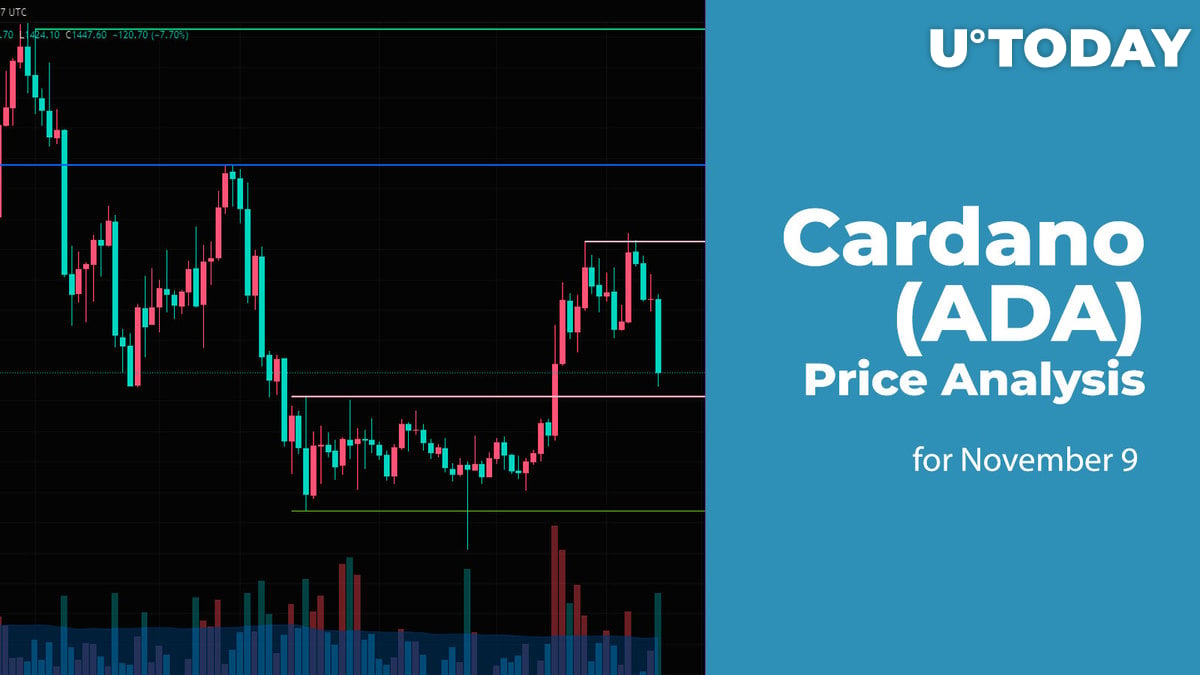 The cryptocurrency market might have found the local bottom, as the rates of most of them are going down. 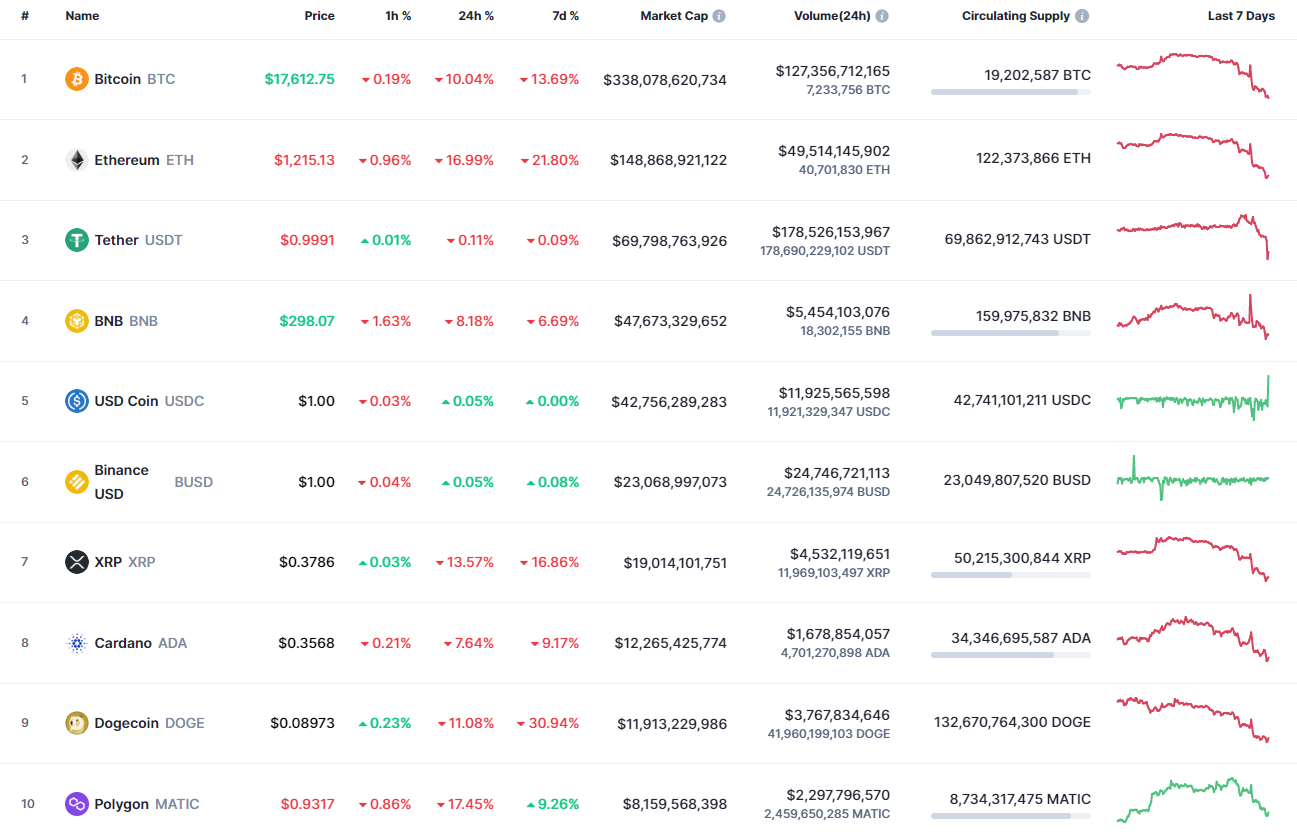 Despite the growth, Cardano (ADA) has bounced off the local support level at $0.3481, which means that buyers might seize the initiative. If the rate reaches the $0.37 mark, the breakout of the resistance at $0.3749 might happen soon.

On the daily chart, Cardano (ADA) has made a false breakout of yesterday's low at $0.3463. However, if the daily candle closes near the $0.35 mark, one can expect a further downward move to the next zone at $0.34.

On the bigger chart, Cardano (ADA) has approached the support level at $0.3490.

If buyers cannot restore the price by the end of the week, traders might see a sharp drop, as the energy for that has been accumulated.