Denys Serhiichuk
How long is the current rise of the market going to last? 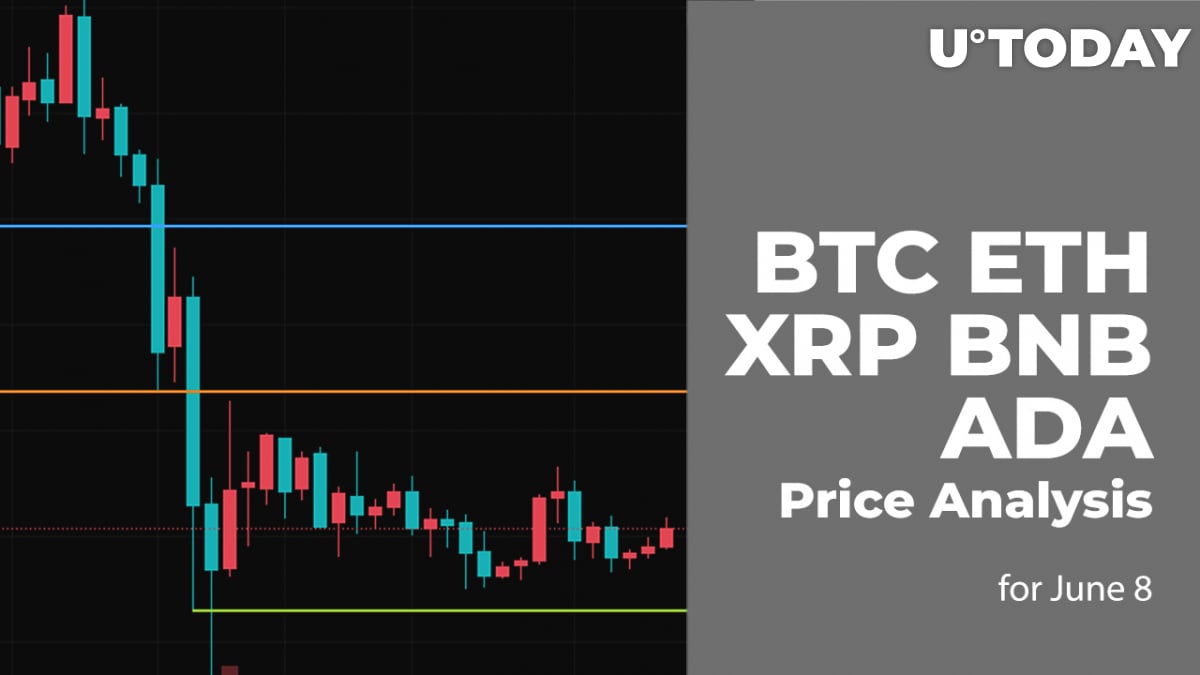 Bulls have continued yesterday's sharp growth as most of the coins are in the green zone.

Bitcoin (BTC) has made a false breakout of the $30,000 mark and is again trading above this vital level. However, at the moment, one needs to pay close attention to $32,000, which is vital for buyers to fix above for a further rise.

If they manage to do that, there are chances to see an upward move to $34,000 by the end of the month.

Ethereum (ETH) has gained less than Bitcoin (BTC) with growth of 1.37%.

Despite today's rise, Ethereum (ETH) has not accumulated energy for a continued bull run. Buyers need to keep the rate above $1,800 if they want to see the rate of the main altcoin near $1,900. Such a scenario is relevant until the end of the week.

XRP keeps fighting for the $0.40 mark as, if bulls can hold it and the daliy candle fixes above it, one can expect growth to the $0.41-$0.42 zone. In addition, the volume remains high, which means that this zone is vital for traders in terms of further price action.

Binance Coin (BNB) is not an exception to the rule, rising by 3.53% since yesterday.

Binance Coin (BNB) is below the $300 mark, which means that bulls have not seized the initiative yet. The price is located in the middle of the wide channel between the support at $238 and the resistance at $336. In this case, there is a possibility to see continued sideways trading in the range of $290-$310.

Cardano (ADA) is the biggest gainer from the list today, going up by 6.43%.

Cardano (ADA) has come back to its resistance at $0.6856. If the daily candle fixes around this zone, the breakout may be a prerequisite for a sharp rise to the next level at $0.70.