Denys Serhiichuk
Can the cryptocurrency market bounce back after dump on Monday? 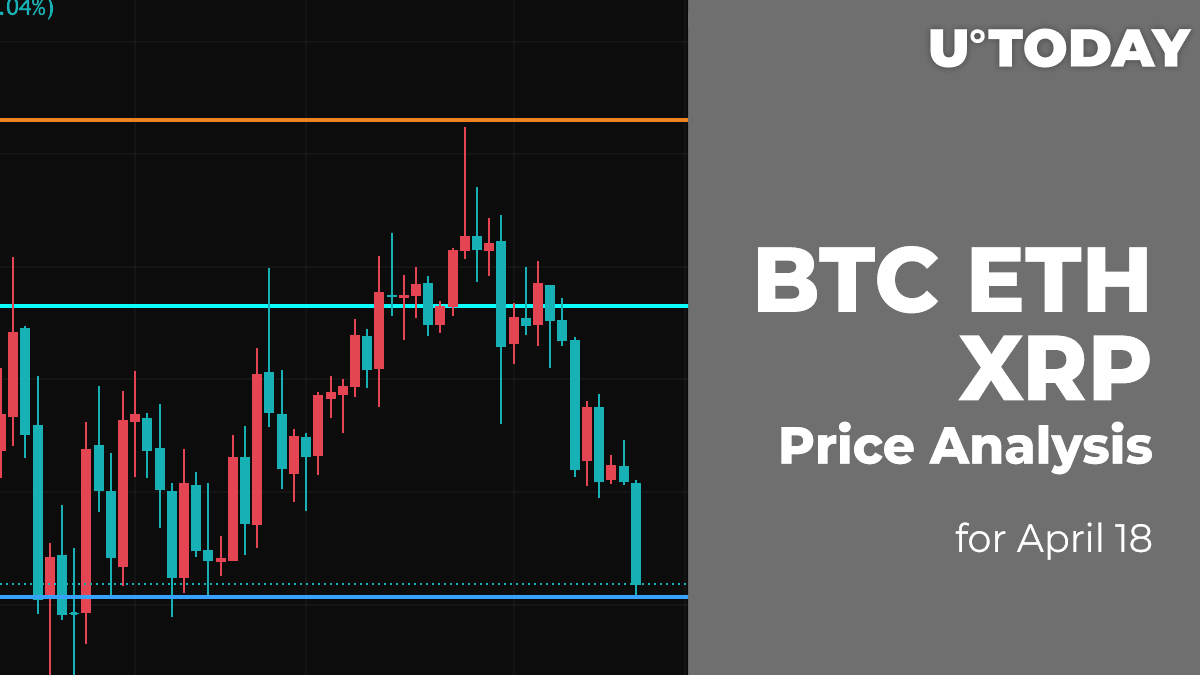 Monday has begun with the fall of the cryptocurrency market as all of the top 10 coins are in the red zone.

Bitcoin (BTC) has dropped below $40,000, having confined the local bearish trend. The price decreased has been accompanied by increased selling volume, which means that there is a high chance to see a further downward move. In this case, there is a chance to see the test of the $38,000 mark soon.

Ethereum (ETH) is following the decline of BTC, declining by 6.79% since yesterday.

XRP is the biggest loser from the list, falling by almost 7%.

After a failed attempt to get to the $0.80 mark, XRP has continued its fall. At the moment, the price is located close to the support level at $0.6959, which means that bears are more powerful than bulls. In this regard, the more likely scenario is the test of the support levels shortly.