Alex Dovbnya
Bitcoin is in serious danger of printing a daily close below the 200 MA, which would ensure a brutal sell-off 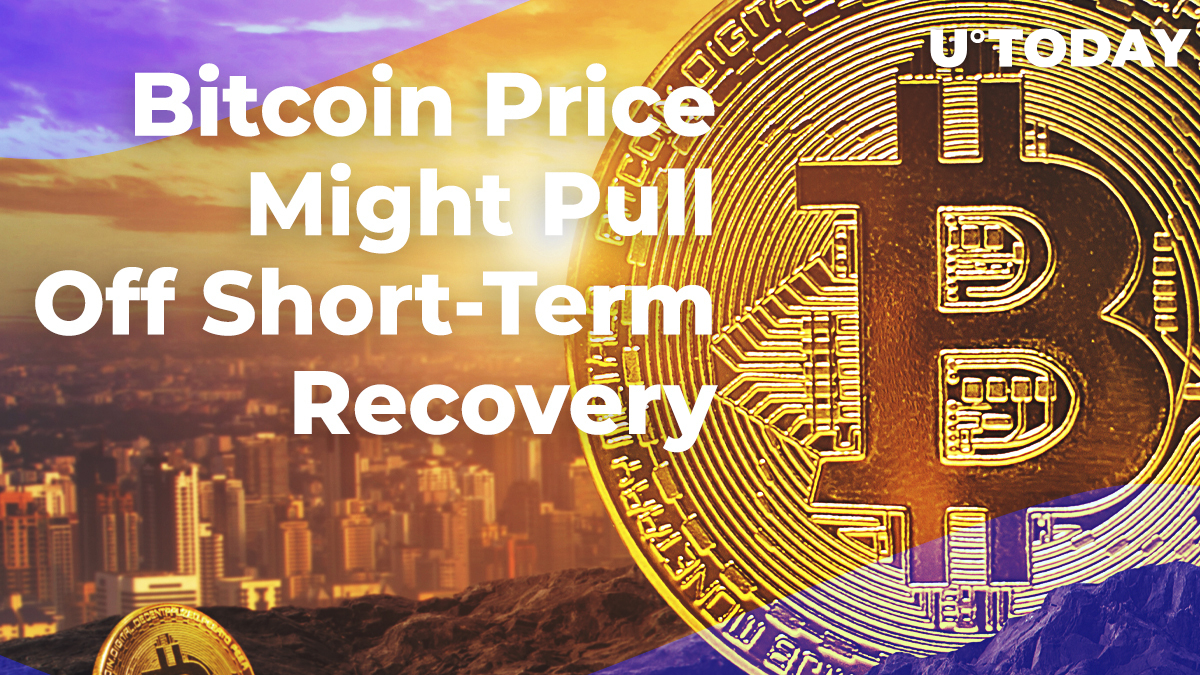 Coindesk’s technical analyst Omkar Godbole believes that Bitcoin could still jump higher in the short-term before capitulating. His analysis shows that the BTC price could surge to $8,700 in the short term.

The Bitcoin price has already crossed below the 200 MA since the brutal 15 percent drop, but it never stayed there for a long time. However, if there a UTC close below this major support level, the anticipated descent to $7,500 would be pretty much confirmed.

As reported by U.Today, trading expert Josh Rager predicted that altcoins could drop by more than 20 percent one more time in case of another major BTC price drop.


Related
This Man Left His Family Homeless After Going All-In on Bitcoin, but He Has No Regrets

While many are certain that Bitcoin’s recent drop could be simply a bump in the road, there is a good chance that the Bitcoin bull market might have been very short-lived. The relative strength index (RSI) might be the writing on the wall.

Here's an oversimplified viewpoint for you.

Btc isn't "supposed" to go below it in a bull market. pic.twitter.com/GfRREpV3iZ

Plan B, the creator of the Bitcoin stock-to-flow theory, noticed that the RSI stays in the 50-80 range during the previous bull market. However, following Bitcoin’s rapid plunge below $8,000, BTC’s 14-day RSI dropped below 50 for the first time since April.