Bitcoin Price about to Drop to New Lows, Traders Believe

Yuri Molchan
Despite the recent attempts of Bitcoin to get over the $9,000 level, some crypto experts believe that the market is in for new lows that BTC may hit in the short term 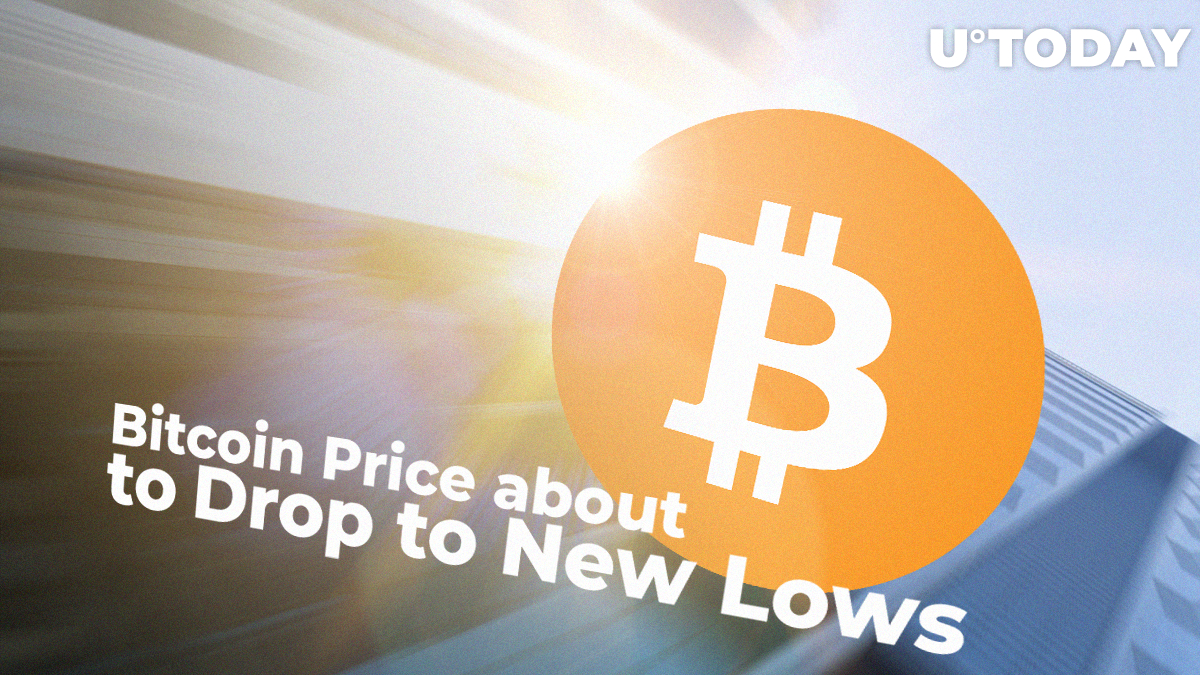 After the Bitcoin price declined from slightly under $11,000 and lost over a thousand dollars within a few hours recently, it has so far recovered to the level of $8,334 and has been holding around that point, as per CoinMarketCap.

Many optimists are expecting the BTC price to surge soon and at least regain the ATH achieved in late 2017.

However, some crypto traders believe that the bears are about to gain control of the Bitcoin market.

The crypto trader @TheCryptomist reckons that the Bitcoin price is likely to decline, judging by the indicators on the chart, and BTC will hit new lows soon. Anyway, the trader remains bullish in the long run.

Drop imminent with both descending triangles on RSI and candle

Another trader, @888Velvet, is of a similar opinion, simply posting a BTC price chart and leaving a bearish comment.

As per a recent Forbes article, the founder of the Bitmain mining giant, Jihan Wu, does not believe that the BTC halving expected in May 2020 will have a bullish effect on the BTC price.

Many crypto experts and ordinary ‘hodlers’ strongly believe that the cut down of miners’ rewards will make BTC more scarce and thus would let its price soar.

Jihan Wu says that if the BTC price does not pump after the halvening, miners will have to ‘balance efficiency and computing power”.

Do you believe that the upcoming Bitcoin halving in 2020 will trigger a new bull market? Share your view in the comments section!