Bitcoin Investor Praises CyberTruck While Big Brands Are Trolling It

Yuri Molchan
While many on Crypto Twitter are mocking the new Tesla’s product, a major Bitcoin investor and podcaster praises it 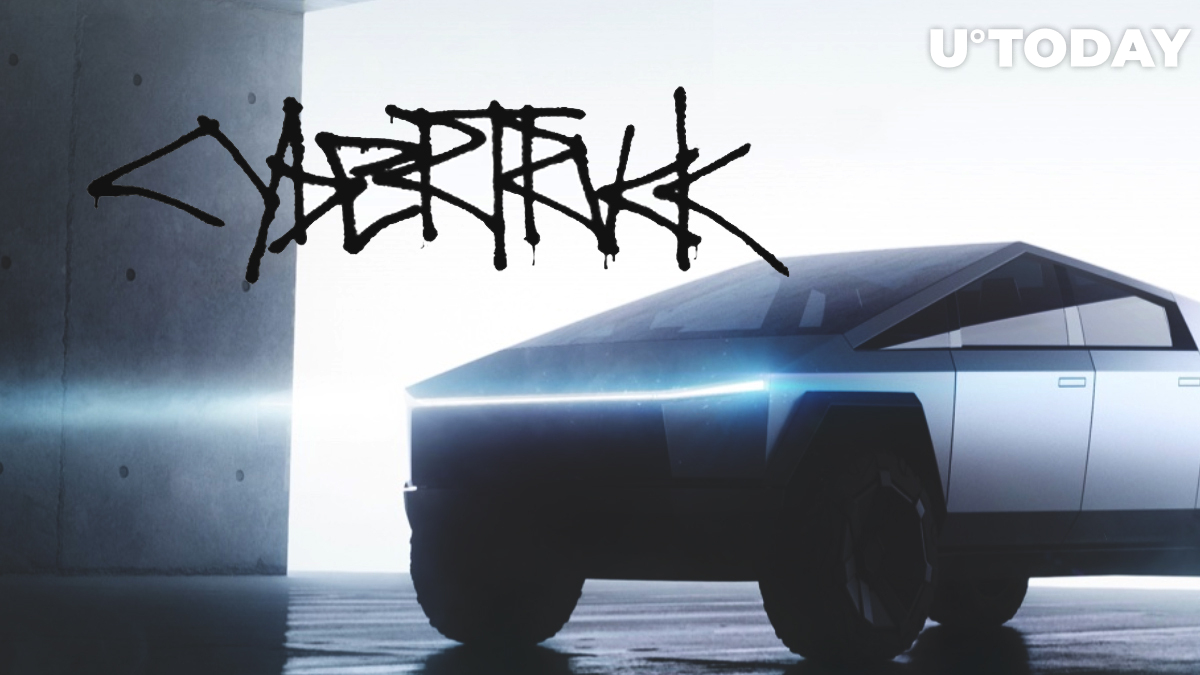 The recent launch of the CyberTruck by Tesla and Elon Musk have been the recent discussion trends on Twitter. During the recent presentation, the tester broke the windows of the truck with a stone, which amused the audience.

Still, Elon Musk tweeted the other day that the company has already received 250,000 preorders for the CyberTruck.

The Twitter seems to have divided into those who are welcoming Tesla’s new product and those are trolling it.

In the first camp is the VC Bitcoin investor Anthony Pompliano from Morgan Creek Digital who also runs a popular podcast.

Tesla CyberTruck in all black.

Say what you want about the company, but they don’t disappoint on product design ? pic.twitter.com/CpqZyIlTBh

Pepsi, Lego are trolling the car

Big brands, such as Pepsi, Lego, etc, however, decided to join the second part of Twitter. They are mocking the newly presented electric car.

The evolution of the truck is here. Guaranteed shatterproof ? pic.twitter.com/RocTEkzzwI

Revealed our Dynertruck the same day as the Cybertruck... smh pic.twitter.com/Wmucb5evHk

Despite the ‘uneven reception’ of CyberTruck, Dubai police force announced that they wish to use CyberTruck in the future.

Elon Musk and the crypto world

The crypto community is looking forward to the day when Tesla starts accepting crypto for their products. In the past, CZ Binance even offered to buy a Tesla if Musk would accept BNB for it.

Lol, it's spreading. I will buy a Tesla if you accept crypto... https://t.co/IgdieNZA0H

As reported by U.Today recently, several Bitcoin scammers used Elon Musk’s public figure and name to try and milk Bitcoin and Ethereum out of their victims, promising them a new Tesla Model S.