Bitcoin Blasts Past $7,500, but Bulls Are Not Out of the Woods Yet

Alex Dovbnya
Here's why the most recent Bitcoin price pump to the $7,500 level could be a flash in the pan 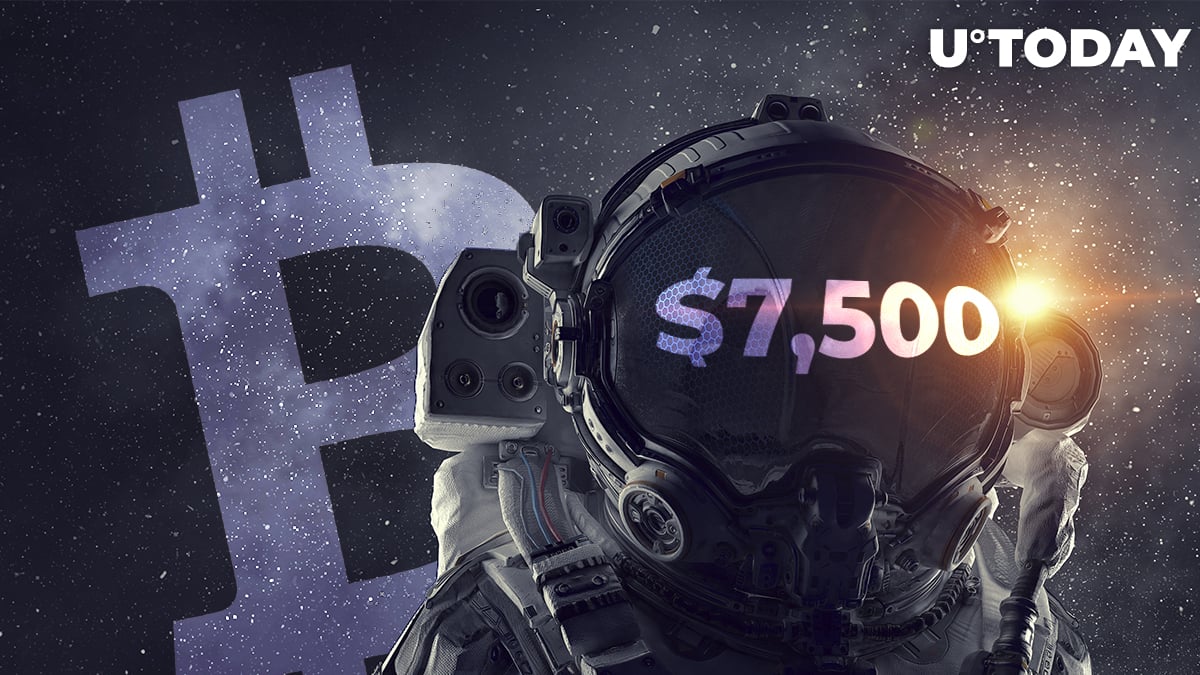 The Bitcoin price has surged above the 7,500 mark, adding $300 in mere minutes. BTC has managed to reach an intraday high of 7,592, CoinStats data shows.

Bulls managed to score a short-term victory by postponing a drop below the $7,000, which seemed pretty much inevitable based on the coin's grim technical picture.

Notably, Bitcoin managed to fill another CME gap, which just goes to show how reliable this price indicator is. Most of the gaps that are created when Bitcoin futures are not traded on CME tend to get eventually filled sooner or later.

The most recent upward move was in line with an accurate fractal that shows a 20 percent pullback after a short-lived price bounce. Bitcoin could still drop to as low as $6,200 in December.

Price action still following this fractal ever so closely...

If today's candle closes above $7300 I think we will see price reach somewhere around $7500 tomorrow.

Hence, there could be more blood on crypto streets before the end of 2020.