Alex Dovbnya
???Bitcoin along with other major coins have dropped around $5 bln due to another bearish sell-off that is bending the market down; one coin, however, is still bullish 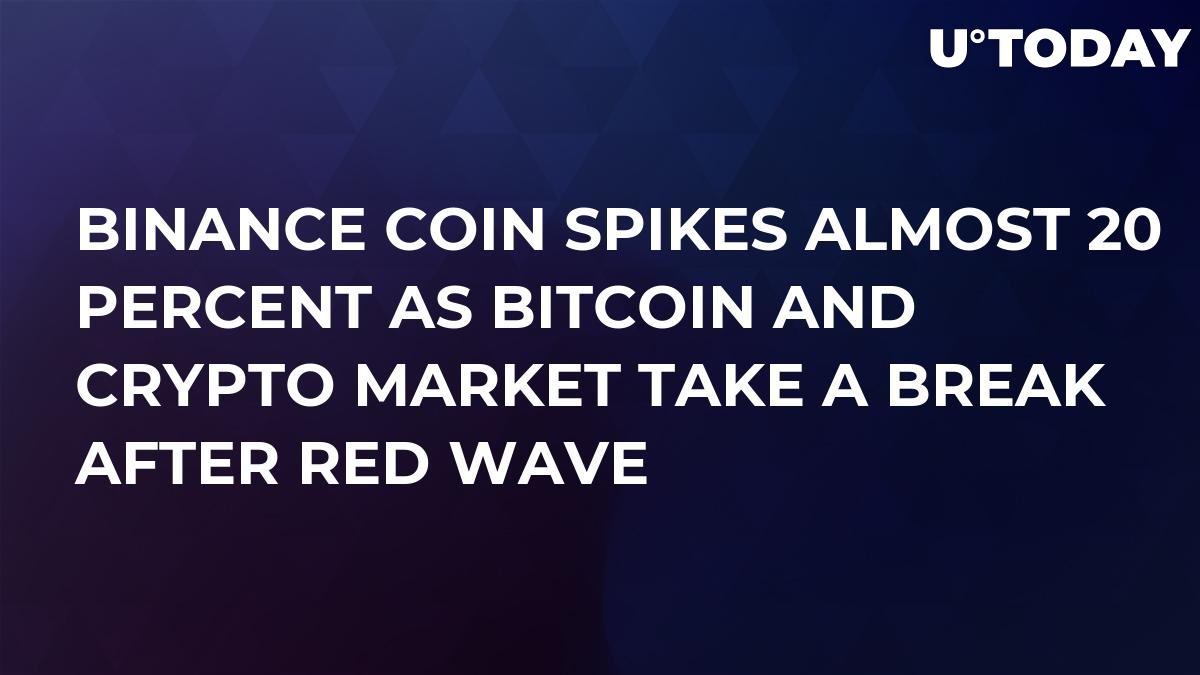 Even though at the time of writing there seems to be a break from bearish pressure and nearly all top twenty coins are in the green, Binance Coin is still a top gainer, adding over 18 percent.

Since 2019 started, the native coin of Binance exchange has added an overwhelming 120 percent and managed to take position #9 away from Tron on Coinmarketcap. Just the other day, it surpassed Stellar for the #8 spot. 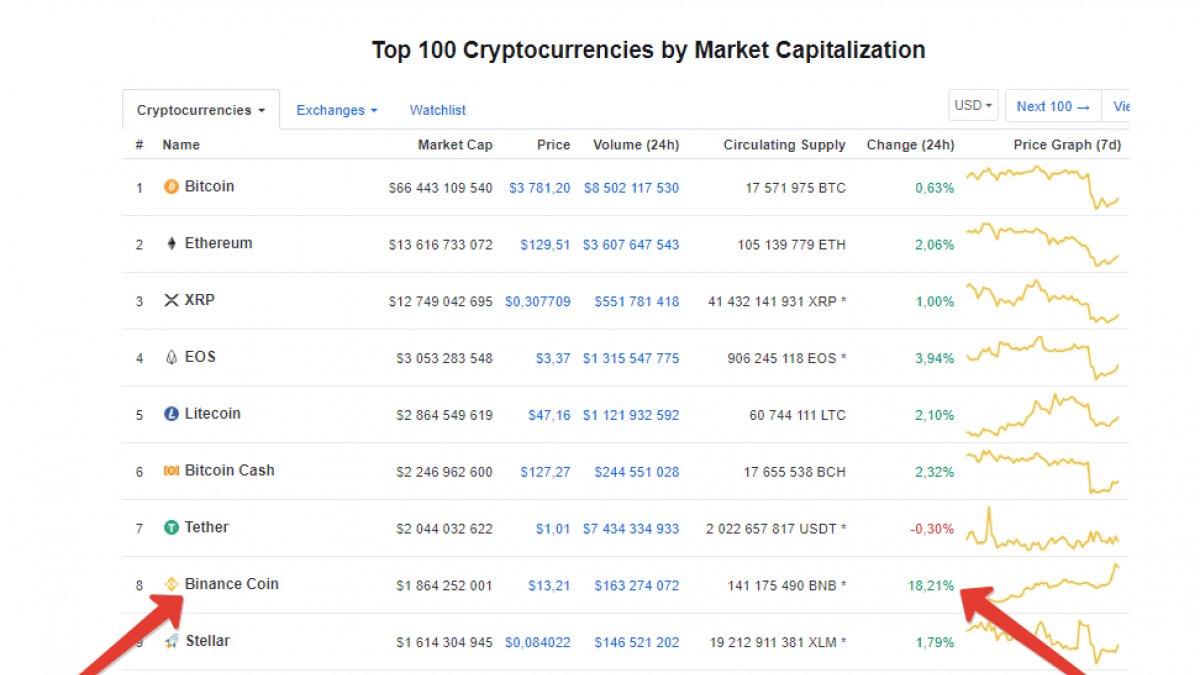 Currently, the overall market value of BNB is $1.8 bln, which is a growth of more than double since the start of the year when it totalled merely $800 mln.

As BNB has been rising, the rest of the market has been trading more or less sideways on the charts during the last several months. Bitcoin has made a few attempts to break through the $4,000 level but failed. BTC is still holding above $3,500, though.

Binance, the emitter of BNB, is the world’s largest crypto exchange by trading volume, and BNB is widely used and paired with other digital currencies. Besides, recently, several large token sales have been performed on Binance Launchpad, using BNB (BitTorrent among them). This has greatly contributed to the current success of BNB, experts believe.

What Binance plans and what it is already doing

2019 has been good for Binance. In February, the platform launched its decentralized exchange (DEX) in test mode, which has been anticipated by many investors and traders.

Binance’s CEO CZ has promised that the new DEX will make assets secure, conduct fast transactions and be user-friendly.

The DEX is designed in such a way so that it can handle amounts of crypto similar to the centralized Binance platform.

Binance has also offered developers a bonus scheme so they help work on it. The CEO has offered $100,000 in BNB to those developers and users who test the new platform.

Thank you to everyone that has given their time to participate in the Security Bug Bounty so far.

Just to clarify, UI bugs etc may be submitted on https://t.co/0IJi6ira8v https://t.co/dsyTgRSAq5 is for security bugs, and they are the only submissions eligible for rewards. pic.twitter.com/UpkY0iLftN