Alex Dovbnya
Bitcoin's unsettling stability is generally perceived as calm before the storm, and Jim Wyckoff predicts another pivotal move 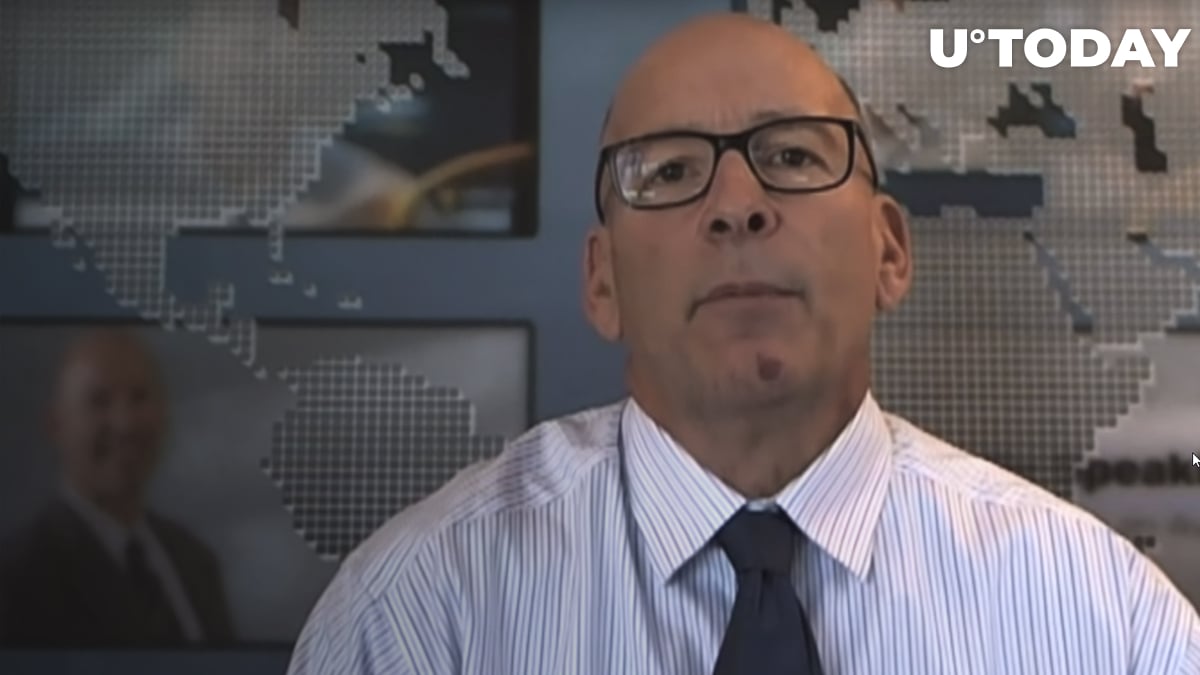 Bitcoin's volatility has plunged as of recently, which opens the doors for another significant price move, according to market analyst Jim Wyckoff.

This “collapse in volatility” suggests a much bigger price move is right over the horizon—maybe yet this week.

Wyckoff describes Bitcoin's recent price action as "choppy, quiet, and sideways." The top cryptocurrency has been see-sawing within the same trading range ever since it recorded its third-biggest gain in history on Oct. 25.

Related
Ripple CEO Brad Garlinghouse: 99 Percent of All Crypto Goes to Zero
Considering that Bitcoin has been remarkably stable on Tuesday, it's not far-fetched to predict that another major price move could be happening as early as this week.
Ads
Ads

The analyst points out that Bitcoin bulls have a 'slight' advantage as of now, which means that the top coin might be ready to breach the much-coveted $10,000 level. However, the bulls are not out of the woods just yet given that each attempt to touch the aforementioned has so far resulted in a failure.


Related
Bitcoin Trader: Sell Orders on Coinbase Indicate a Big Drop Is Imminent
Crypto trader 'Altcoin Psycho' says that he's becoming bullish as long as Bitcoin holds its current level. According to CoinStats data, BTC is currently changing hands at $9,309 after recording an intraday high of $9,421.

The longer the bot stays in it's long, the greater the likelihood we see another leg up from here.

Slowly becoming bullish if we can hold this level pic.twitter.com/MPM25PFzHR

However, Bloomberg reported that Bitcoin had entered the overbought territory, meaning that buyers' exhaustion could lead to another significant price drop.