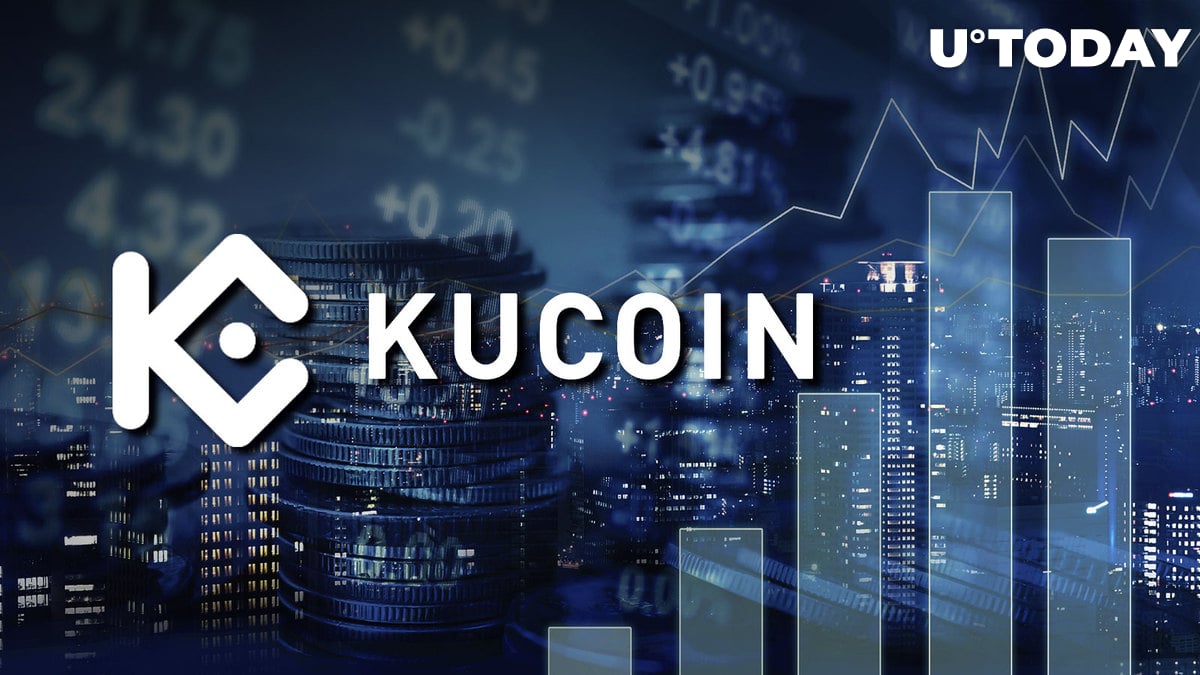 No sooner had the drama over FTX's insolvency unfolded than another major cryptocurrency exchange began to raise user suspicions. Analysts at Lookonchain were informed of a possible reserve shortage at KuCoin.

Some of our fans in the telegram group are worried about #Kucoin's shortage of funds.

We analyzed the stablecoins hold by #Kucoin and found that in the past 7 days, there were not too many stablecoins flowing out from #Kucoin.

However, KuCoin did not withdraw funds but simply switched networks, exchanging 300 million USDT from Ethereum to TRC through the Bitfinex exchange. Moreover, over the past seven days, the exchange has not experienced an outflow of stablecoins at all and even registered a net inflow of $63 million.

Events like the sudden "disappearance" of $240 million from KuCoin's holdings seem especially unnerving after what happened to FTX.

Recall that as a result of the publicized facts about the possible insolvency of one of the leading cryptocurrency exchanges and affiliated structures, a massive outflow of funds followed.

According to FTX head Sam Bankman-Fried, the outflow was so massive that by midday, the exchange needed about $6 billion to plug the hole. Unable to raise the funds, FTX announced a deal with Binance in which the black-and-yellow crypto giant could acquire its infamous rival. The collapse of FTX caused the total capitalization of the crypto market to plummet by $100 billion in a single day.