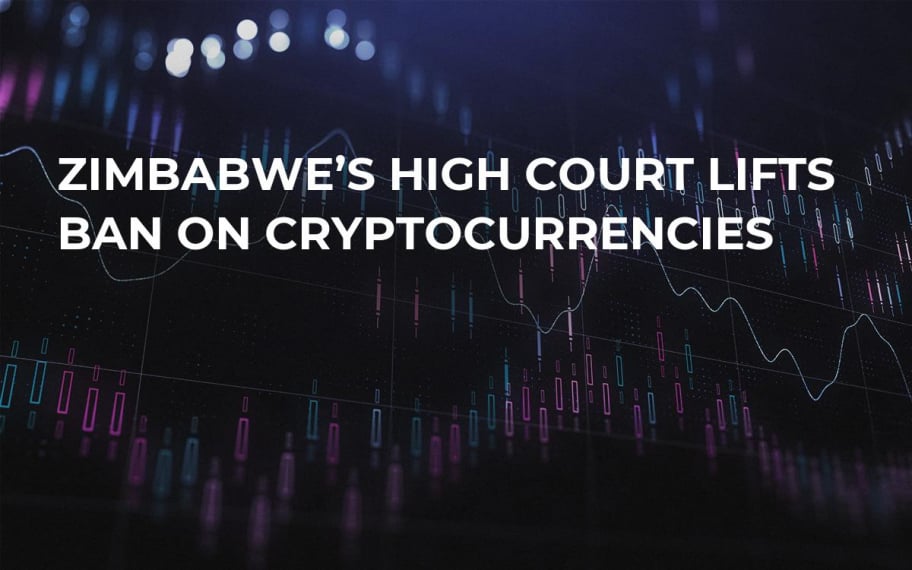 The Reserve Bank of Zimbabwe (RBZ) placed a stop on all offering services to cryptocurrency exchanges earlier this month. However, a default ruling by the Harare High Court lifted the ban after officials from RBZ did not appear for a case filed by Golix, Zimbabwe’s cryptocurrency exchange seeking a reversal of the ban.

Golix officials confirmed that John Mangudya, governor of the Reserve Bank of Zimbabwe who was instrumental in imposing the ban, was not present for court proceedings.

Mangudya, who initially opposed the use of cryptocurrencies said that the nature of the transactions made them a “choice for money launderers and criminals.”

“The central bank has not licensed anyone to trade in virtual currencies and dealers and investors do not have the protection of the law.”

Golix, is one of two exchanges forced to stop operations after the central bank issued an order instructing them to cease its activities on May 15.

In a letter dated May 15, Norman Mataruke, RBZ registrar, wrote:

Golix officials have confirmed that the exchange has now reopened operations and retaking orders.

The news was welcomed by crypto investors since digital currencies had protected them from losing value in bank deposits.

Golix is one of two trading platforms in Zimbabwe and also runs a Bitcoin ATM in central Harare.