XRP/USD Price Prediction — A Rally Against the News About Nasdaq or Any Other Reason?

Denys Serhiichuk
??Although Ripple cannot boast high prices, XRP remains popular among the community as even Nasdaq has paid attention to it 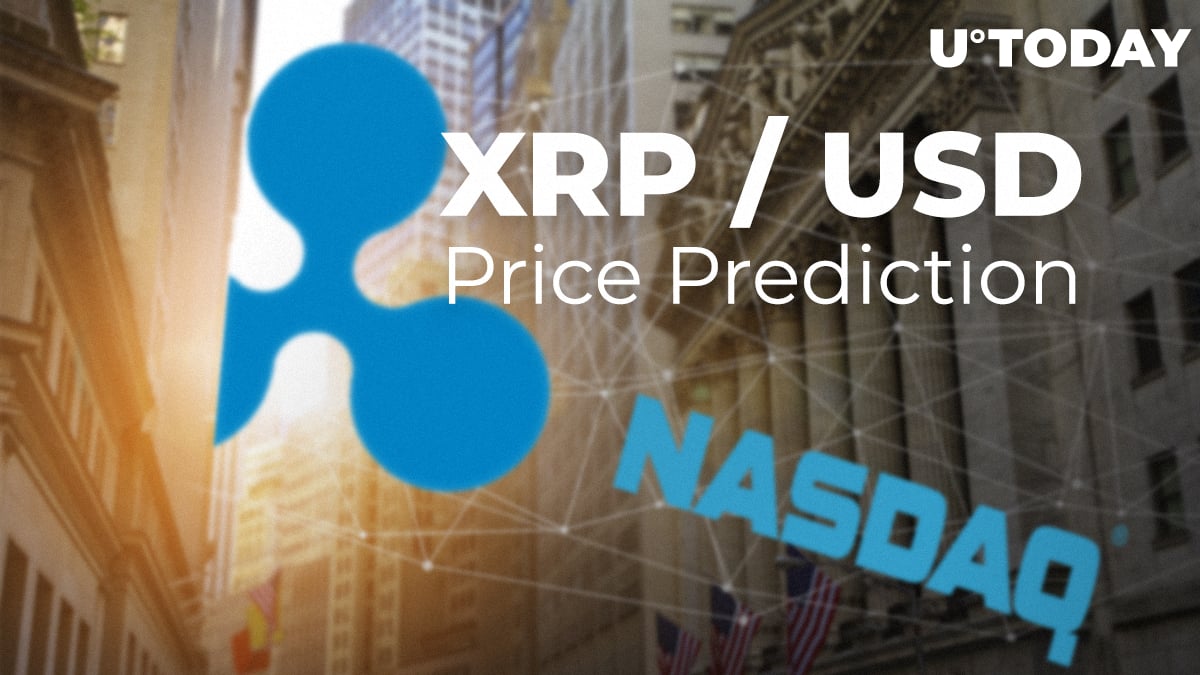 These days, Ripple stands out from the top 3 coins, following positive news and the general market growth. Regarding the fundamental factors, 2 pieces of news influenced XRP’s growth.

The first one concerns Nasdaq, which added Ripple's XRP Index (XRPLX) to its Global Data Platform, and the second one is that Ripple split $1 billion of its coins from escrow to the crypto market.

Altogether, this news has pushed XRP’s rate by almost 5% over the day and increased the market capitalization by around $150 million.

Now, let’s switch to price predictions from the technical point of view.

Our earlier Ripple prediction is still relevant, as XRP remains trading above the $0.30 support zone. However, at the time of writing, the coin is located in the descending channel, having lost around 3% by a short period.

Concerning the short-term scenario, the quotes will keep trading above $0.30, as the general trend has not changed to bearish. Moreover, trading volumes are also quite high, and the possibility of a decline is minimal.

Studying the long-term analysis, one can neglect the current rollback, as the bullish tendencies will keep dominating. Such a scenario is backed by the MACD indicator, which shows an uptrend.

Overall, traders may expect XRP to reach the resistance at $0.36 in the middle of May.