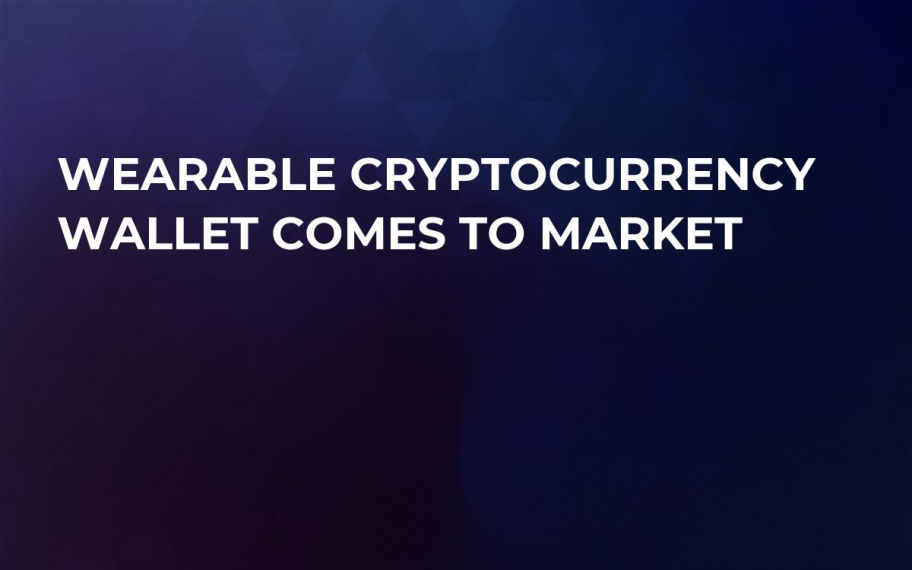 Now users can wear cryptocurrencies on their wrists - ilmatic, a San Francisco-based startup, has developed a wearable wallet.

The $20 device will support Bitcoin transactions on the Lightning Network, as well as Bitcoin Cash, Litecoin, and Ripple currencies.

ilmatic is taking direct aim at one of the most significant challenges for cryptocurrencies - “real-world commerce” - and hardware is a critical component to unlocking cryptocurrency payments in physical spaces.

"We are making cryptocurrency tangible. When people can hold an object that represents their money, then it becomes easier to understand and use. We want to change the way that people experience money."

Compared with the Ledger, a USB-like hardware device, which sold nearly one million units last year, ilmatic’s device delivers similar storage and security but also serves as a spending wallet.

"Secure hardware is the key to putting virtual currency into the hands of everyday people. Software alone will always be less secure and leave you more exposed to hackers."

The device, which was developed in conjunction with the U.S. Department of Defense, contains an NFC chip to conduct wireless transactions and a secure element microcontroller to protect the user's private keys, the company says.

ilmatic is taking priority reservations for the wallet on a first-come first-serve basis and working on a coin protocol designed specifically for the device. 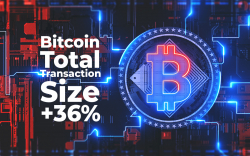