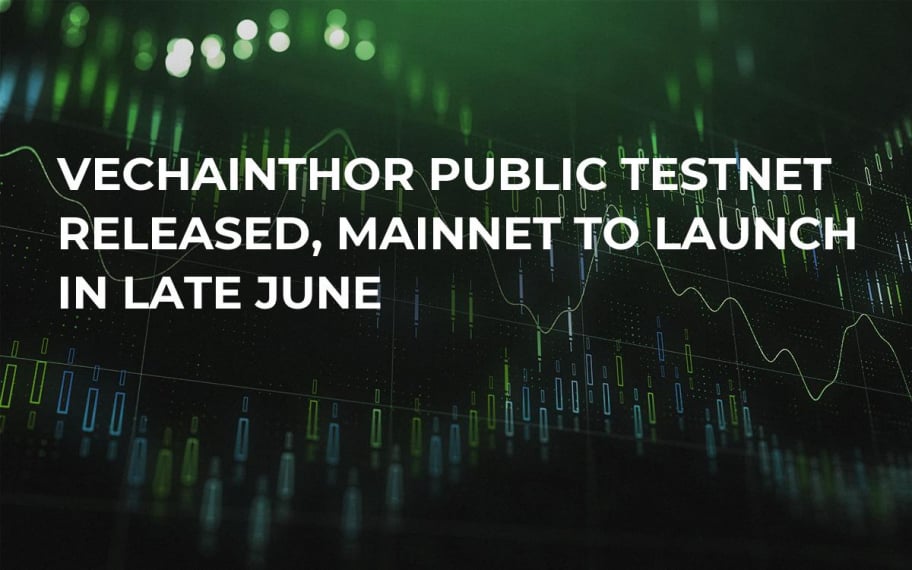 This public test has been expected for quite a while already. Until today VeChain has been accepting applications from potential enterprise candidates. All in all, a hundred of them has been selected.

They will have to be skilled in cybersecurity, Blockchain development, development of various types of software and app testing. But, most importantly, they are expected to be auditors from the area of cybersecurity.

Those which will be chosen to do the honorable job will receive rewards for their help. They will be working shoulder to shoulder with the VeChain Core team on spotting any vulnerabilities that can prevent the launch of the Blockchain and will suggest necessary upgrades.

Apart from those 100 enterprise vetted testers, all the community will be welcome to perform any kind of checks on the code in order to support VeChain’s development.

Why it is necessary

Since VeChain expects to use its new Blockchain for performing a huge amount of transactions when launched, the company management decided to give the network a massive testing and have it checked from all sides and in all possible aspects. Besides, they want the release to come off safely and perfectly.

Basically, VeChain proved to be more far-sighted than EOS, which learned about critical bugs in the mainnet just a week before the launch and the warning came from a third party.

The platform’s team boldly intends its VeChainThor to become the next stage of evolution in the distributed ledger world and for it to be known as nothing less but Blockchain 3.0. Just like Satoshi’s Bitcoin was Blockchain 1.0 and Ethereum is called Blockchain 2.0.

The public testing is to continue throughout June 2018. The VeChainThor Blockchain will be launched at the end of June unless something makes the team postpone it. Looking at what is happening to EOS, you never know.