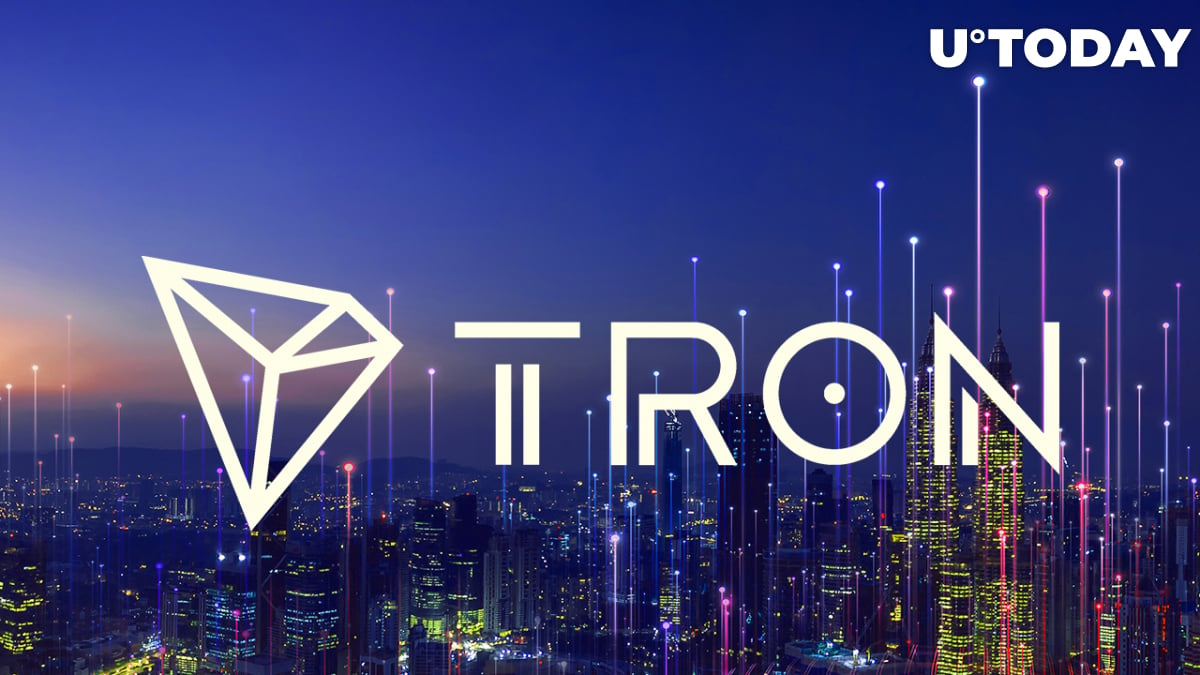 TRON is now the third largest blockchain for decentralized finance (DeFi) protocols in terms of total value locked (TVL). TRON, which is now behind Binance Chain (BSC), has risen to surpass other projects such as Avalanche, Solana and Polygon, which rank fourth, fifth and sixth, respectively.

On TRON, eight projects locked over $4.29 billion in value, data from analytics tool DeFi Llama shows. With the inclusion of staked governance assets, the total value locked in the TRON ecosystem is slightly higher at $4.3 billion.

Ethereum retains the DeFi crown with $50.05 billion, followed by BSC (BNB), which presently has $7.19 billion in total value locked. Terra, which had previously held second place in terms of TVL, had fallen to as far as 33rd place following its ecosystem collapse. Billions of dollars were moved out of the Terra ecosystem in the two weeks since TerraUSD (UST) lost its peg, generating significant investor losses.

Funds held in decentralized finance (DeFi) applications built on Terra have dropped to $122 million in total locked value at press time, down from more than $29 billion at the start of the month.

DeFi projects rely on smart contracts instead of middlemen for financial services such as lending, trading, and borrowing. Total value locked (TVL) refers to the overall value of crypto assets deposited into a decentralized finance (DeFi) protocol. It also refers to the current value of cryptocurrencies staked in a crypto liquidity pool. This metric is used to measure the overall health of the DeFi and yielding market.

TRON, the blockchain founded by entrepreneur Justin Sun in 2017 to compete with Ethereum, released its algorithmic stablecoin, called decentralized USD (USDD), in early May. Algorithmic stablecoins are pegged to the U.S. dollar by a pre-programmed, or "algorithmic," incentive mechanism.