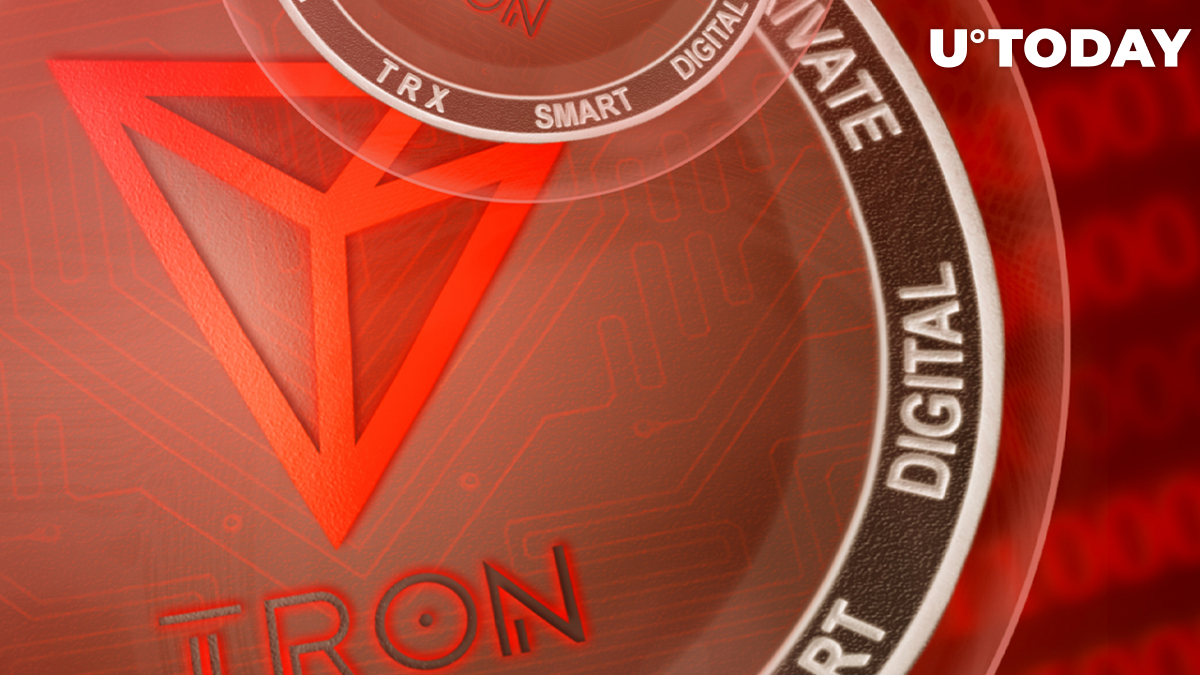 According to CoinMarketCap data, TRON (TRX) is currently outpacing Shiba Inu in terms of market capitalization. With a present market valuation of $7.4 billion, TRON now ranks as the 14th largest cryptocurrency, just ahead of Shiba Inu's market cap of $6.83 billion. TRON continues to gain traction following the launch of its algorithmic stablecoin, USDD.

In order to maintain the momentum, TRON has been burning TRX tokens steadily. According to a Twitter announcement, over 5.8 billion TRX tokens valued at nearly $462 million have been burned.

Thanks for your trust and support to #USDD! ❤️

The newly launched stablecoin, USDD—which runs on a similar algorithm as Terra's UST—has also risen to rank among the top 100 cryptocurrencies by market capitalization in just around half a month since it launched.

?According to @DefiLlama, the Total Value Locked on #TRON currently ranks 3rd among the global public chains, just next to @ethereum & @BNBCHAIN! pic.twitter.com/YzSRSF4Lgh

As previously covered, the TRON blockchain has risen into the tally of the top three chains, per defiLlama. Its Total Value Locked (TVL) has increased by a staggering 22.37% over the last 24 hours. TRON's TVL stands at $5.34 billion at the time of publication.

TRON faced a huge spike in its TVL following the launch of Just Lend and Sun.io. In addition, the TRON ecosystem consists of USDT, USDJ, TUSD, USDC and USDD stablecoins, forming a strong base for its ecosystem.

Ankr, a decentralized Web3 infrastructure, has announced its partnership with TRON to enable TRON developers to create scalable and secure dApps.

Ankr's TRON RPCs (Remote Procedure Calls) will enable users to connect their wallet or dApp to the TRON blockchain. This intends to act as a messenger or blockchain router that relays on-chain information between nodes, dApps and ultimately end users.