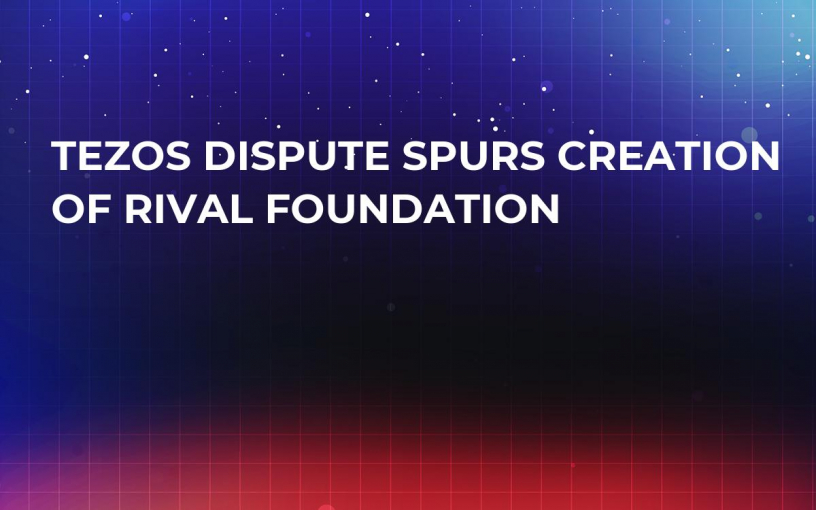 The dispute between Tezos founders, who control the project’s code, and its foundation, which controls the ICO funds, has heated up again. Following their inability to oust foundation leader Johann Gevers, supporters of the project’s founders have formed their own foundation, called T2. If the founders can manage to launch Tezos without the funding of the Tezos Foundation, they could divert the foundation’s intended endowment (10 percent of the genesis block) to the new foundation instead. It’s unclear if the founders have the funding needed to do this, given their lack of access to the ICO funds.