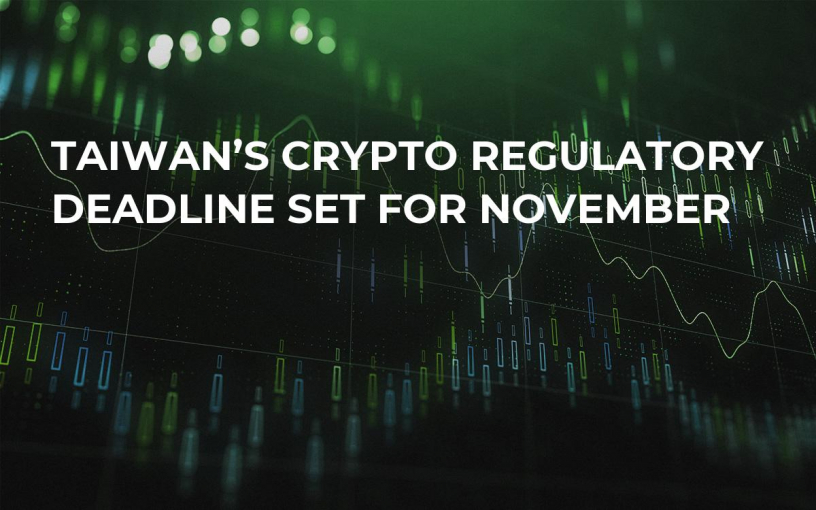 Taiwan has set itself a deadline of November to try and install its regulatory framework for cryptocurrencies in order to prevent money laundering. Minister of Justice, Qiu Taisan has said that the Ministry of Interior, the Central Bank, the Bureau of Investigation and other entities will be involved in determining how to regulate these digital currencies.

Gu Lixiong, the chairman of the Financial Supervision and Management Commission, also said the control of Bitcoin and other digital currencies is focused mainly on the prevention of money laundering.

World's Biggest Banks Caught in Major Scandal. What Does It Mean for Bitcoin?
Latest Cryptocurrency News
2 days ago