Square Shows Doubling of Profit From Bitcoin Sales, But at Huge Cost

Darryn Pollock
Square has posted sales of $37 mln in Bitcoin for Q2, however, the profit margin is a lot smaller, but still shows a doubling from Q1 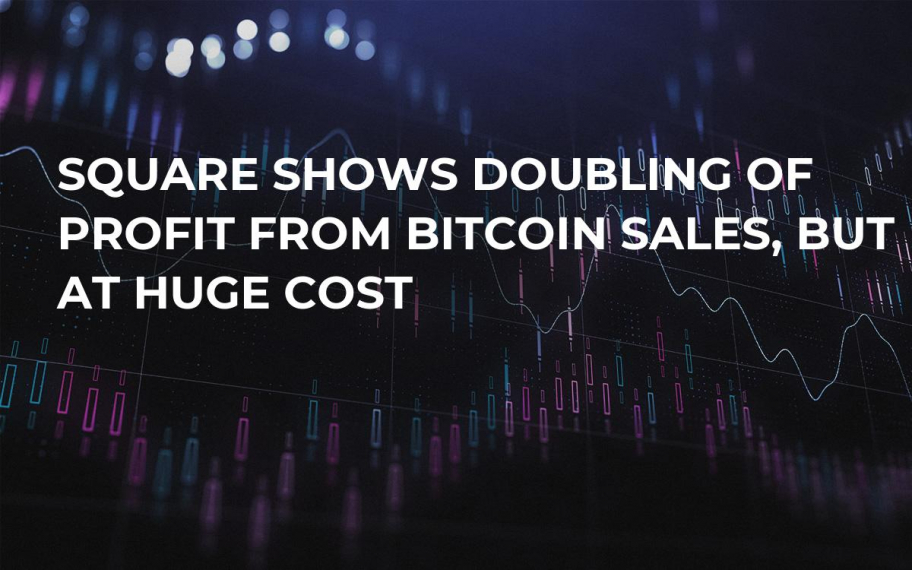 Mobile payment company Square, headed by the CEO of Twitter, Jack Dorsey, has released its Q2 report which shows that the company made $37 mln in revenue from Bitcoin sales. The report also shows that they doubled their profit on Bitcoin sales from Q1 to Q2, however, the profit margin is minuscule.

Square’s $37 mln from the sale of Bitcoin cost them $36.6 mln to facilitate, meaning that the profit margin sits only at $420,000 for its Bitcoin service. However, that is still nearly double what they made in profit in Q1.

Square’s entry into the market

In November last year, Square began its entry into the cryptocurrency market, allowing users the chance to buy Bitcoin on their phone using the Square Cash App. However, Square has been on the pulse of Bitcoin as far back as 2014.

Square’s growth as a Bitcoin offering service has been growing since last year as it opened up its service to a wider audience in January this year, and then, in June, it received a BitLicense from regulators in the state of New York.

Not only about money

While the profit margins on Square’s service are very low, especially on such a large amount from revenue, the point of this exercise in the initial stage is not so much about making money.

Many of these mobile cash apps are getting into cryptocurrency early on to gain users, rather than profit- such is the case with Robinhood. Robinhood added zero fee cryptocurrency trading on its app in order to entice users stating that it knew it would take a loss.

Square's chief financial officer Sarah Friar told Coindesk the goal of the Bitcoin purchase service on the Cash App is not "trying to push on the monetization of Bitcoin today."